The 10-year anniversary of WikiLeaks only left with angry fans as Julian Assange failed to provide any meaningful information. Thousands of users decided to tune in to the live video stream of the two-hour-long event, which was broadcast on the YouTube channel of independent US political news and opinion site Right Side Broadcasting. There were strong rumors indicating that WikiLeaks had come up with evidence that would ultimately destroy the campaign of US presidential candidate Hillary Clinton and the US Democratic Party.

Instead, viewers were only hinted at what Assange wanted people to know, which pretty much means that there wasn’t any concrete information to give to the public. Assange later on said that WikiLeaks is going to need an army to defend itself after it spills the beans on three different organizations.

“We have a great many upcoming publications…. the material WikiLeaks is going to publish before the end of the year is of significant moment, affecting three powerful organizations in three powerful states, as well as the information previously referred to about the US electoral process.” 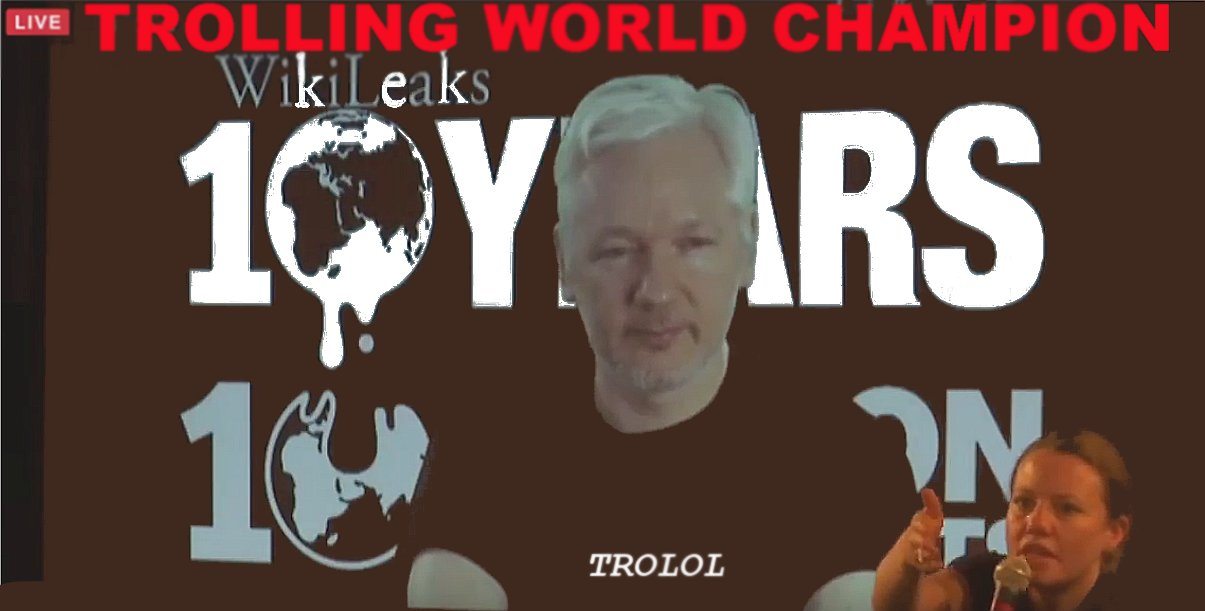 Assange hinted he is planning a huge expansion for WikiLeaks, and is keen to add about 100 extra editorial staff to the organization over the next two years.

“We’re going to need an army to defend us from the pressure that is already starting to arrive. That pressure is being placed on a number of elements closed to us. The state that has graciously given me asylum, but it will not succeed. There will be consequences. If I am unable to continue or if the Ecuadorian people are blamed for WikiLeaks publications, I will have to resign.”

Assange has announced that WikiLeaks has started a new project in which the organization is going to recruit people from across the world to defend its publications, and plans to release more details soon. Unfortunately, Assange still hasn’t given us a hint of those three organizations, or the information connected to them. Looks like we are going to have to wait a while for this. 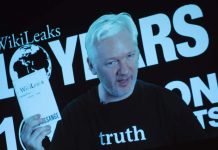 Wikileaks is a Target of Cyber-Attacks After DNC Leaks