WikiLeaks exposed a multitude of secret CIA documents, sharing the agency’s means of hacking electronic devices. After the last leak, which managed to stir some dust, WikiLeaks stepped out again, this time exposing the second part of CIA documents, dubbed Dark Matter. 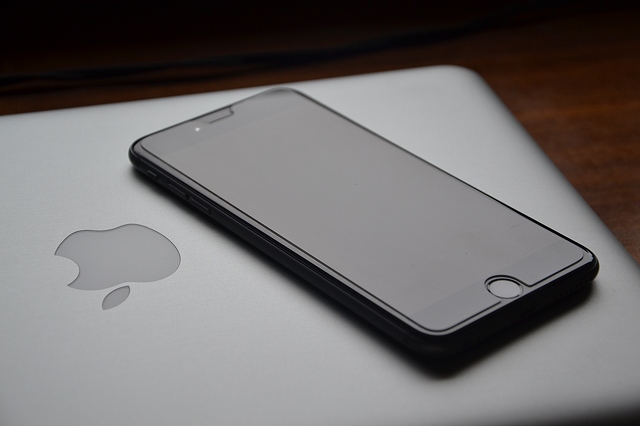 While the last leak contained info about tools used for hacking a number of electronic devices, Dark Matter files include documents about different projects all sharing a common goal of hacking Apple devices, such as iPhones, iPads, and Mac computers.

The hacking tools were developed by the Embedded Development Branch of the CIA. They allow the agency to gain “persistence” on Apple devices, meaning that they would stay in the system even after users wipe system and reinstall it. Way more advanced than your everyday malware.

For instance, one tool named Sonic Screwdriver utilizes a peripheral device to infect Mac computers. It was installed by the CIA on Thunderbolt-to-Ethernet adaptors, and once a user connects it to its Apple device it would infect it and stay there. The worst thing is that the tool’s able to infect multiple devices since it would stay inside the adaptor even after it infects the first device.

The good news is that Apple fixed the exploit that allowed the Sonic Screwdriver to infect the company’s devices.

Of course, the Sonic Screwdriver isn’t the only tool used by CIA. Two others, named Triton and Der Starke; the first one allows CIA to collect documents as well as whole folders from Mac computers, while the second one does the same, but it is very hard to find because it infects the firmware instead just installing itself on the hard drive.

Most of the tools exposed in Dark Matter batch of files are no longer effective because Apple patched up the loopholes exploited by said programs. But, there’s always a chance CIA managed to develop a new generation of hacking tools in the meantime.

WikiLeaks called Apple, Google, and Samsung to join forces and put a stop to the activities of the CIA. We shall see if the call to action made tech companies to realize vulnerabilities of their software and hardware and do something about it because CIA is relentless, it will use every bug, loophole, and backdoor in the system in order to get what it needs. There’s no such thing as morale when it comes to spying.