Wickedleak, which has launched quite a few nice smartphones earlier, has now made the Wickedleak Wammy Titan 5 available in India for Rs. 14,990 through its official company website. The Wammy Titan 5 is the successor of the previously launched Wammy Titan 4. A major highlight of the Titan 5 is the fingerprint sensor placed at the rear just beneath the camera, and the sensor gets 360-degree recognition.

Wickedleak Wammy Titan 5 supports dual-SIM dual-standby and runs on Android 5.1 Lollipop. The phablet sports a 5.5-inch Full HD IPS OGS screen. Powering the device is a 64-bit MediaTek MT6753M octa-core  SoC clocked at 1.3GHz, while an ARM Mali-T720 GPU takes care of the graphics. There’s 3GB of RAM in the Wammy Titan 5 coupled with 16GB of storage, expandable up to 128GB. 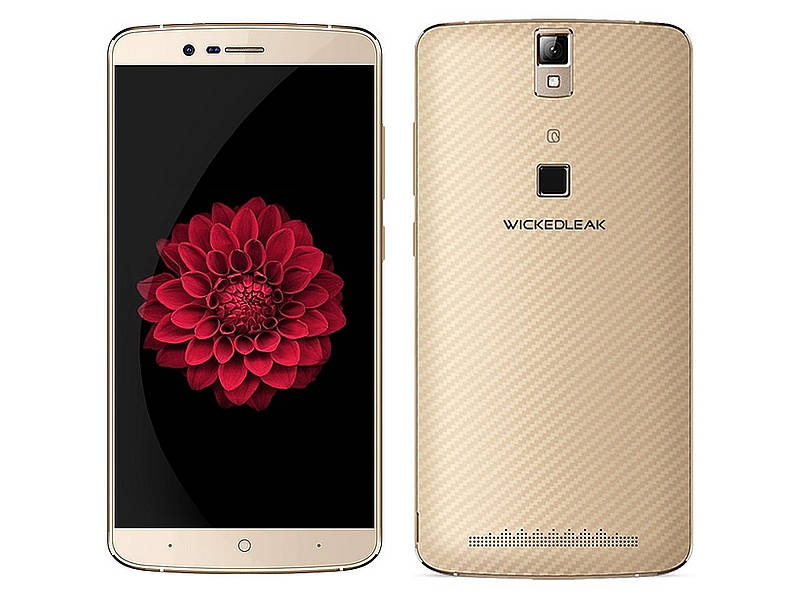 Coming to the camera department, the Wickedleak Wammy Titan 5 flaunts a 13MP rear CMOS sensor with flash and 5MP front camera. The phablet is 4G LTE-enabled and gets connectivity options including Bluetooth 4.0, Wi-Fi 802.11 b/g/n/ac, Micro-USB, HotKnot, GPS/ A-GPS, and OTG support. A big 4165mAh Li-Po battery powers the phone and is one of the highlights of the Titan 5.

Wickedleak CMO Prathamesh Shinde stated that the Wammy Titan 5 aims to bring premium devices to the buyers at very competitive prices while still sporting latest specifications like 64-Bit Processors and 3GB DDR3 RAM. Also, the company is offering cashback offers of up to Rs. 8,000. 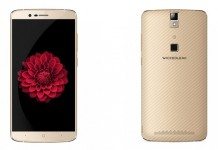