MobiPicker
News Wickedleak Wammy Neo 3 Launches in India at Rs. 14,990; 14MP Camera,...
Share on Facebook
Tweet on Twitter
Deal Alert: 49% Off on ExpressVPN
Touted as #1 VPN in the world, ExpressVPN is now offering 49% off & an additional 3-months of service on its annual plans.

The Indian mobile and tablet maker company, Wickedleak, has launched a new mid-ranged smartphone with 4G LTE support in India. Dubbed Wickedleak Wammy Neo 3, the handset is carrying a price tag of Rs. 14,990 and is powered by a 64-bit MediaTek’s MT6752 octa-core CPU, paired with Mali T760 Graphics Processing Unit. 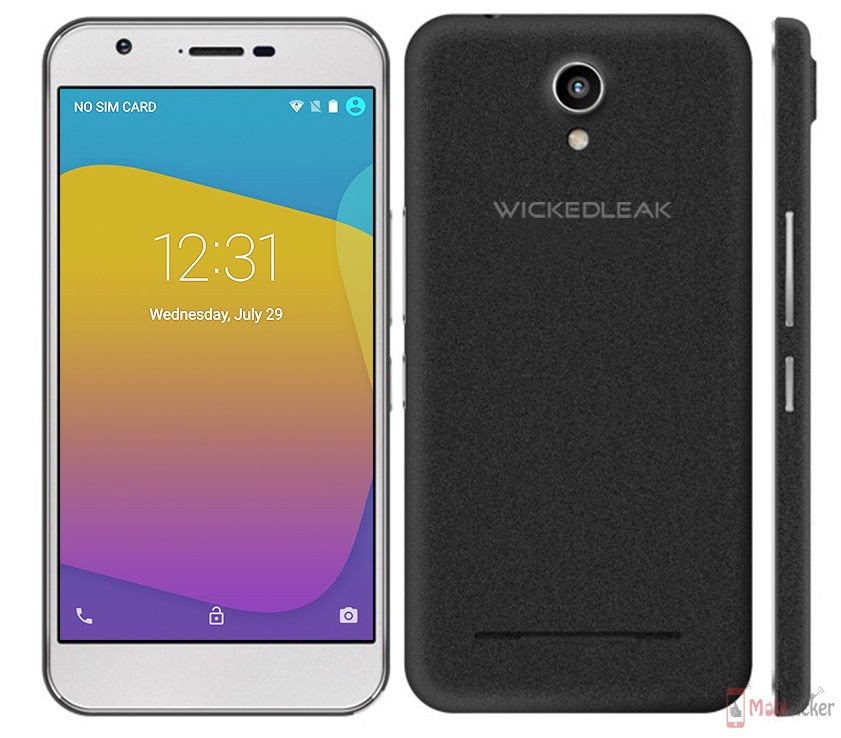 The Wammy Neo 3 sports a 5.5-inch FHD screen with 1920 x 1080 pixels resolution and 401ppi pixel density. The display of the phone is protected with Corning Gorilla Glass and supports Wet Touch and Glove touch. It packs 3GB LPDDR3 RAM, 16 gigabytes internal memory (expandable up to 64GB with the help of microSD card), and a 3,000mAh Li-Po battery.

The new phone measures 154.6 x 76.9 x 8.0mm, and has a display-to-body ratio of 76%, resulting in thin bezels and empowering one hand usability. In the camera part, the Wammy Neo 3 features a 14 megapixel back shooter with a 5 megapixel Wide Angle selfie camera. 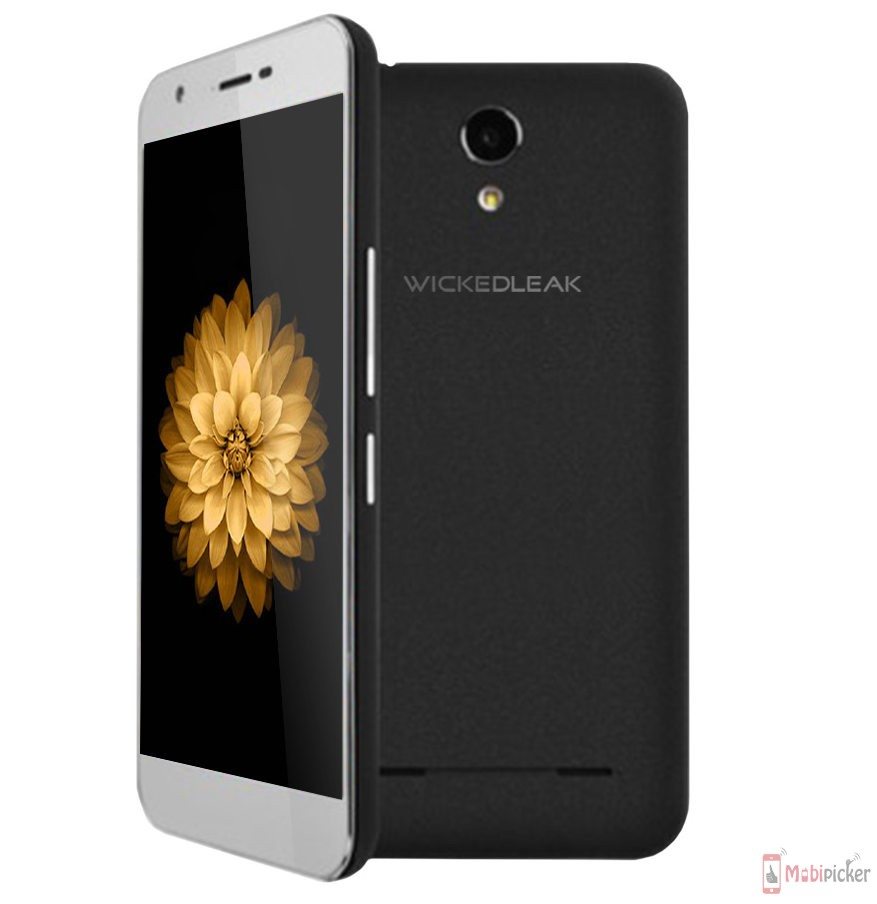 Similar to Galaxy Grand Prime 4G, the Wickedleak Wammy Neo 3 will have the tough competition with Lenovo K3 Note, Xiaomi Mi 4i and Moto G3 devices which are available at affordable price and decent specs sheet.