Gross Gore, a Master tier Twisted Fate player in League of Legends and very popular streamer, has been banned from Twitch, he has announced via a Facebook page. According to the post made, it seems that he has been banned for ‘harassment’, as defined by Twitch. This has had quite the impact on Gross Gore, who describes the banning as ruining and destroying his life. 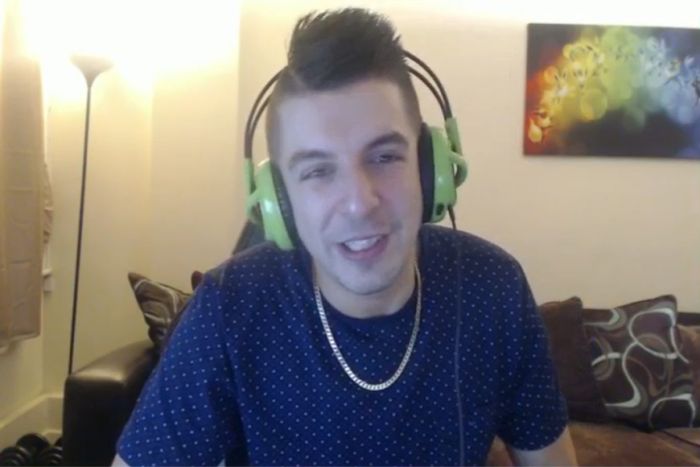 In the Facebook post he made, Gross Gore says that he has been “permanently banned from streaming on Twitch.TV for ‘harassment'” and that it is “100% confirmed.” A deeply affected Gross Gore goes on to write, “My life is ruined. Everything is ruined, everything I did, is ruined. I fucked up, my life is destroyed…”

Twitch has a zero harassment policy, and the permanent ban was inflicted after Gross Gore committed a third offence. He had previously been warned for saying a person’s e-mails out loud, and later for what he describes as  “small drama” with Rainbowkidz. This latest offence apparently involves paying for sex, and accusations of brainwashing. This is best described by Reddit user babdoodoo:

This is pretty much it. GG and his friend Ryan paid about £2000 altogether hoping they’d get some sex in exchange from these 2 girls. GG’s friend shared a room with one girl, Gross Gore with the other, they both got friend zoned and blue balled. After GG finds out about the pro LCS guys having sex with the girls, GG starts deluding himself thinking Febiven “brainwashed” and “stole” the girls from him rather than accepting that the girls had no interest in them in the first place.

What do you think of Gross Gore getting banned from Twitch? Let us know in the comments below.