At the launch of the new 9.7-inch iPad Pro in Cupertino, Phil Schiller commented that “You may not know this, but the majority of people who come to an iPad Pro are coming from a Windows PC,” he said, adding: “Many of them will find it is the ultimate PC replacement.”

Well Phil went too far with his statement and this sure won’t happen. His statement will soon be a part of English Grammar curriculum providing us an illustration of the use of Hyperbole. Jokes aside, Apple’s earlier iPads when used as a replacement for laptops failed miserably. During the use iOS continued to stumble on productivity applications which are why it can’t replace Windows laptops or for that matter, not even Apple’s own MacBook. 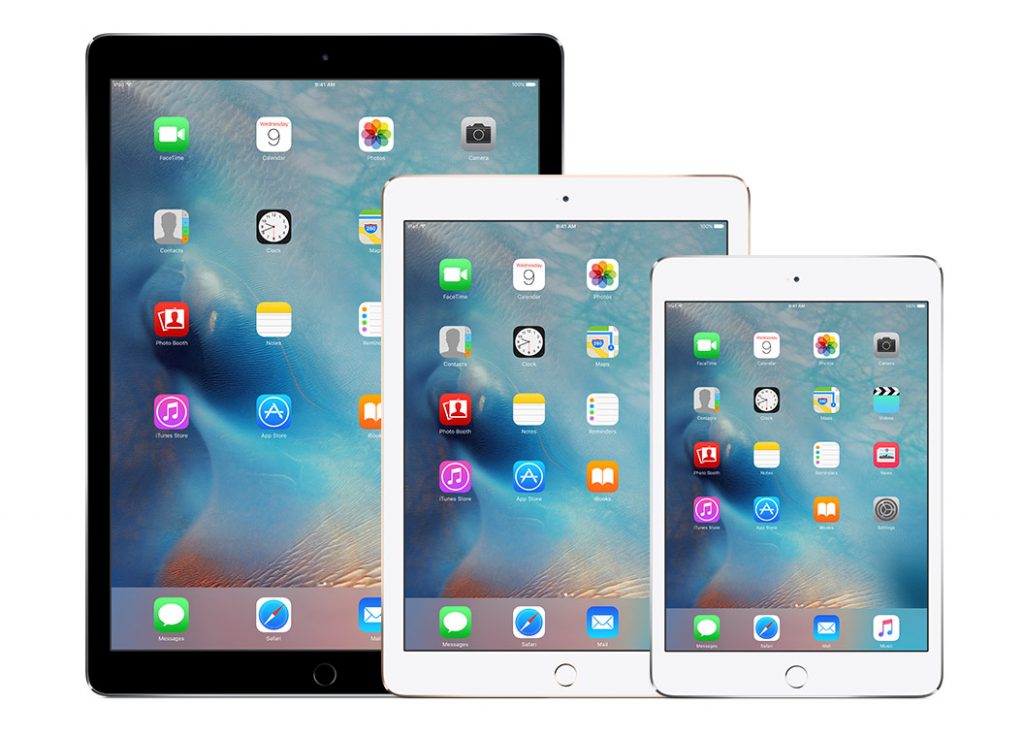 Some users have reported that when they are using iPad for productively as they do on their Windows laptop they encounter a wall with iOS which is too hectic to ignore every time and continue their progress.

The new iPad Pro costs $599 and to some extent, it reduces your heavy reliance on common laptops. You can easily multitask on a 12.9-inch iPad Pro because of its larger screen. It can prove to be your best mate while you are travelling because of its compact size and can easily fit in your office case. The sound produced by the quad-speaker system is something which might lure you into buying it. But still it isn’t enough to make you replace your laptop with an iPhone.

Also, there are  many complexities associated with the MacBook and the iPad and at times you wish that you had your old and simple Windows PC.