It’s that time again folks, Xur is back and he’s brought with him a bunch of goodies to sell you and profit off of. Destiny is preparing for the upcoming April Update, with at least two more live streams and more planned to fill the gap between now and the upcoming update. So here’s where Xur can be found, and the items that he has: 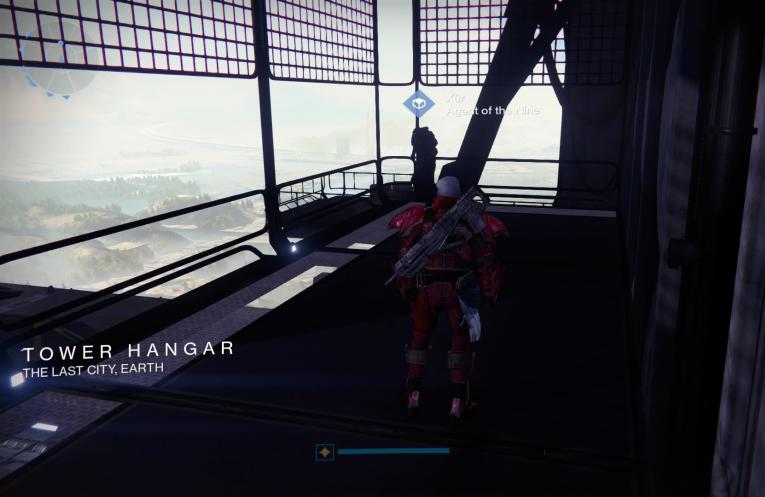 This week, Xur can be found in the Tower Hangar, as evidenced by the screenshot above. He will be sticking around for a couple of days, i.e. from March 25th to March 27th. Once he’s gone, he’ll only be back next weekend presumably, so make sure you get what you need from him.

As usual, Xur will have other goodies as well for you to spend your Strange Coins on. He will also sell Three of Coins stacks, Sparrows upgrades with blue and green contrails, Motes of Light, Heavy Ammo Synthesis and Glass Needles.

What do you intend to buy from Xur, Agent of the Nine this weekend? What do you wish he had with him? Let us know in the comments below.