MobiPicker
Android Applications WhatsApp v2.12.45 allows to save conversations on Google Drive
Share on Facebook
Tweet on Twitter
Deal Alert: 49% Off on ExpressVPN
Touted as #1 VPN in the world, ExpressVPN is now offering 49% off & an additional 3-months of service on its annual plans.

WhatsApp is the most liked and growing chat application available on date. Despite tough competition from other applications such as WeChat, Line, Viber etc., the WhatsApp has crossed the milestone of 800 million active users. You might also be using this fantastic platform to connect your friends and might be receiving lots of  jokes, images, videos and other memorable moments and you surely want to keep a backup of your important and loved conversations.

WhatsApp lovers have been asking to save their conversations somewhere safely since a long time back and now the company has released a new update WhatsApp v2.12.45 for Android platform which allow users to save their important conversations on Google Drive.

To back up on the drive, simply update your WhatsApp application to latest version and select Backup to Google Drive in chat settings. Once you select it, you will need to put your Google mail credentials and sync data with Google Drive. 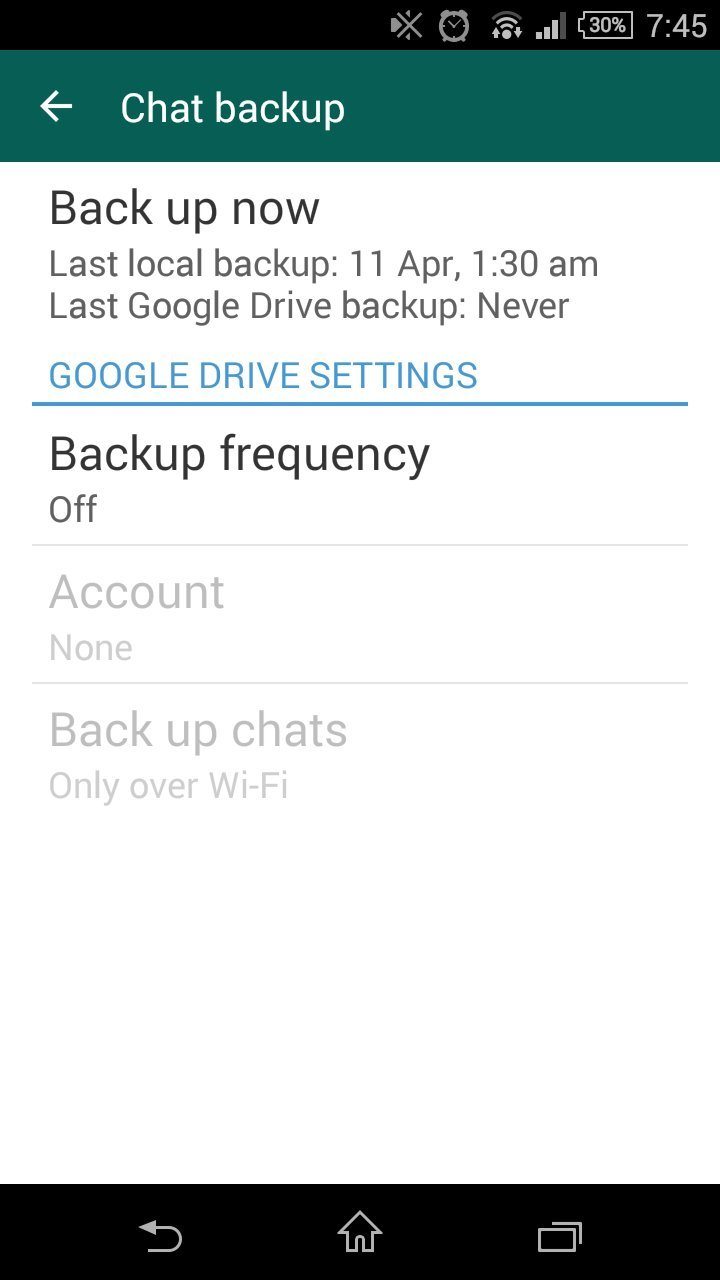 Sadly, the latest WhatsApp v2.12.45 is not available on Google Play yet and you will have to download it from WhatsApp official website here.

Note that the latest version carrying Google Drive option is made only for Android devices; and Windows/iOS users are to still wait for some more time to get it on their devices. 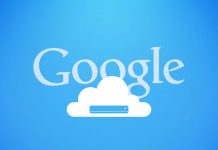