The Facebook-owned WhatsApp finally released its update for the iPhone, which includes some pretty awesome features like 3D Touch support. They’ve also made some tweaks in the visual aspect of the application. So let’s dive into the features this update has to offer.

WhatsApp’s 3D Touch unpacks features like Peek, Pop, and Preview. I guess you can already guess what those three do. iPhone 6 or 6s users can Peek (as in take a sneak peek) at a certain conversation by pressing the device’s screen firmly, and if you press the screen harder, then the conversations will Pop, allowing you to reply to a certain message. Preview allows you to preview the links people send to you, by pressing gently on the link, you will get a detailed preview of its contents. Of course, this feature can be turned off. 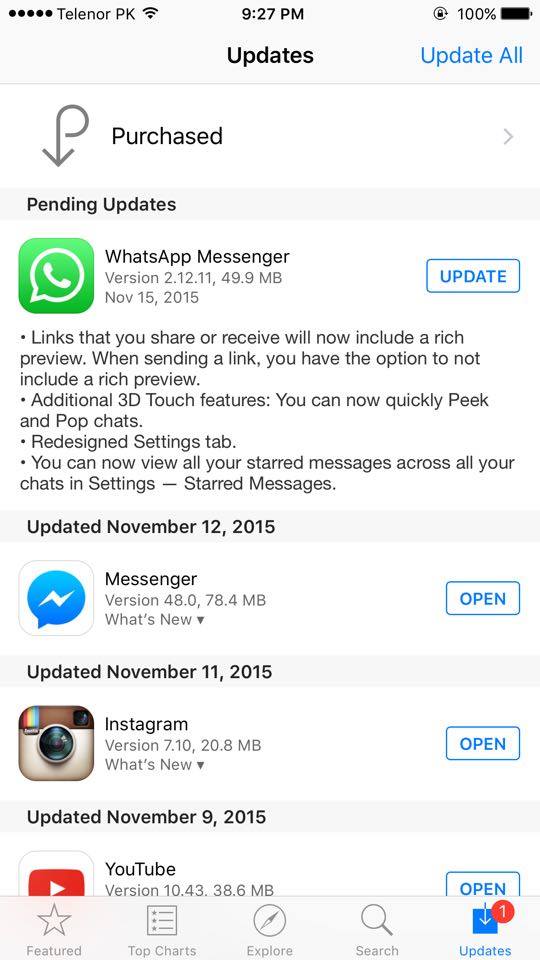 Another cool feature is the possibility to accumulate all the starred messages in Settings, as in you will never have any problems looking for an important conversation because all of them will be stored in one place. Regarding the visual changes, WhatsApp finally decided to add some life to the Settings tab. Before the update, this tab didn’t really stand out much, but the new colorful layout of the tab makes it really appealing. 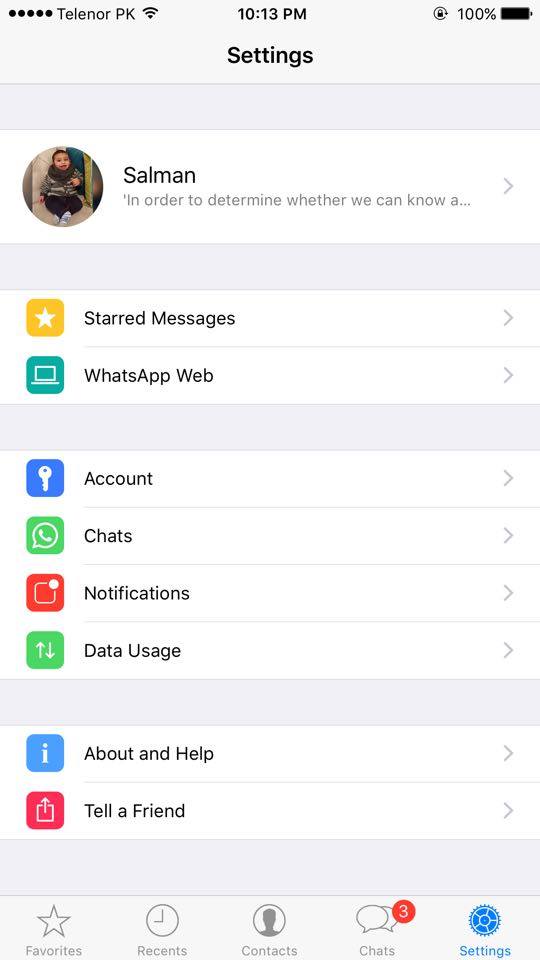 We remind you that WhatsApp requires iOS 6.0 or higher and it supports many languages including English, Arabic, Catalan, Croatian, French and many more!