MobiPicker
How To WhatsApp Introduces 2-Step Verification And Background Audio Message Feature: Here’s How You...
Share on Facebook
Tweet on Twitter
Deal Alert: 49% Off on ExpressVPN
Touted as #1 VPN in the world, ExpressVPN is now offering 49% off & an additional 3-months of service on its annual plans.

Looking at the past 2 months, Facebook-owned cross-platform messaging application WhatsApp seems in a new release spree. Currently, the world’s most popular instant messaging platform, WhatsApp is constantly introducing new features, with an aim to make the platform more easy and safe to use and attractive for its users than ever. Hence, soon after the big release of WhatsApp video calling features for Windows, Android and iOS smartphones, and the next big of WhatsApp is its 2-Step Verification process. Here at MobiPicker we have brought you all the information you need to know about this new security feature. 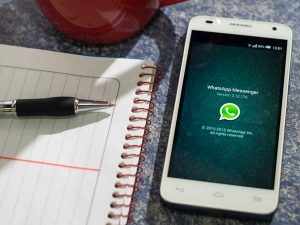 What is 2-Step Verification?

The instant messaging platform has added this two-step authentication method with an aim to add more security to an account. With the two-step verification enabled, a user needs to enter a six-digit pass code while setting up the account on a different or secondary device.

Where do you get it?

As a primary step to the global roll-out, WhatsApp has currently made this new authentication system available only for Android Beta version user. Therefore, if you are not a Beta user or still not have the updated version, update your own IM app soon from Google Play Store. Alternatively, you can also download the APK for latest WhatsApp Beta from apkpolice.com. 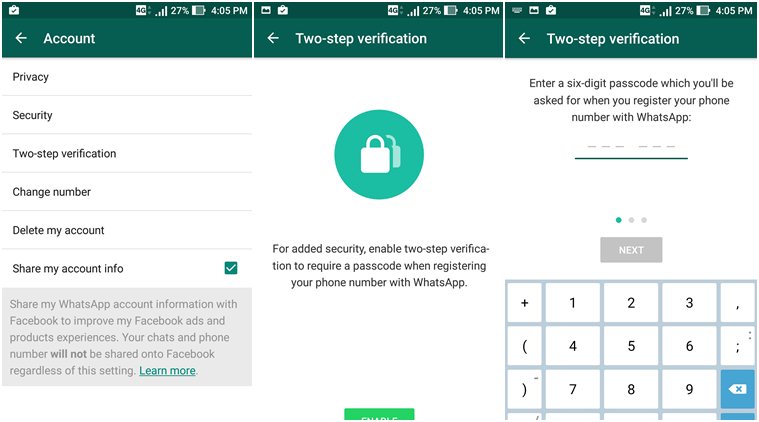 How do you do the 2-Step Verification of your account?

Here is the elaborated method of the much-awaited two-step authentication for your help.

Things you need to remember while performing 2-Step Verification 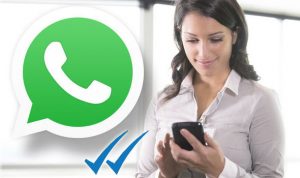 What else is new in WhatsApp this time?