Bangladesh government has blocked social media services like WhatsApp, Viber, and Facebook in the country for security reasons. In a world that is highly dependent on the internet, this can be a really trying time for Bangladesh citizens.

After the highest court in the country rejected the appeals of two opposition leaders against their death penalty for war crimes, the government thought it best to block Facebook and popular mobile messaging services in order to avoid spreading of fears and unrest. The ban would probably be lifted sometime after the two leaders were given their hanged-till-death punishment on the morning of the upcoming Sunday. Considering the violence and nationwide strike that can result from the hanging of the leaders, the government is, in a way, right to place the ban. 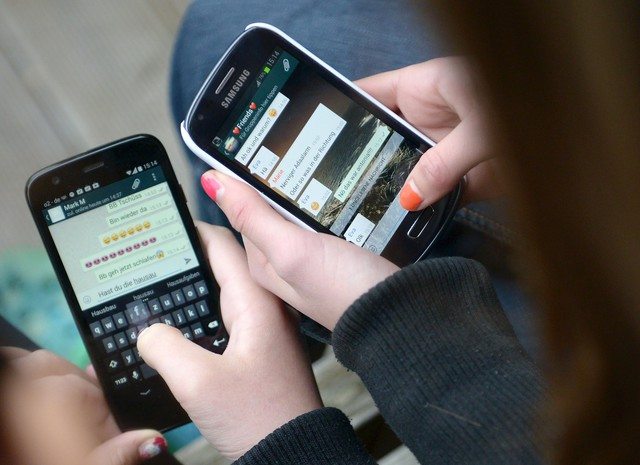 A total of six social apps including Line, Viber, WhatsApp, Tango, Facebook, and Messenger have been blocked in Bangladesh. However, smart citizens are accessing the blocked sites by using VPN/proxy servers. Twitter is filled with outrage from Bangladesh citizens about how the government is taking away their freedom of free speech. Even the online retail industry in Bangladesh is taking a hit due to the ban.