WhatsApp is one of the most popular mobile messaging apps across all mobile platforms. The developers behind the app keep working hard to bring new features to the app along with fixing bugs regularly and adding speed and stability improvements. Though WhatsApp for Android sees update releasing every day, that’s not the case with other mobile platforms. Thankfully, a new WhatsApp update for Windows Phone devices has been released today with a significant change. 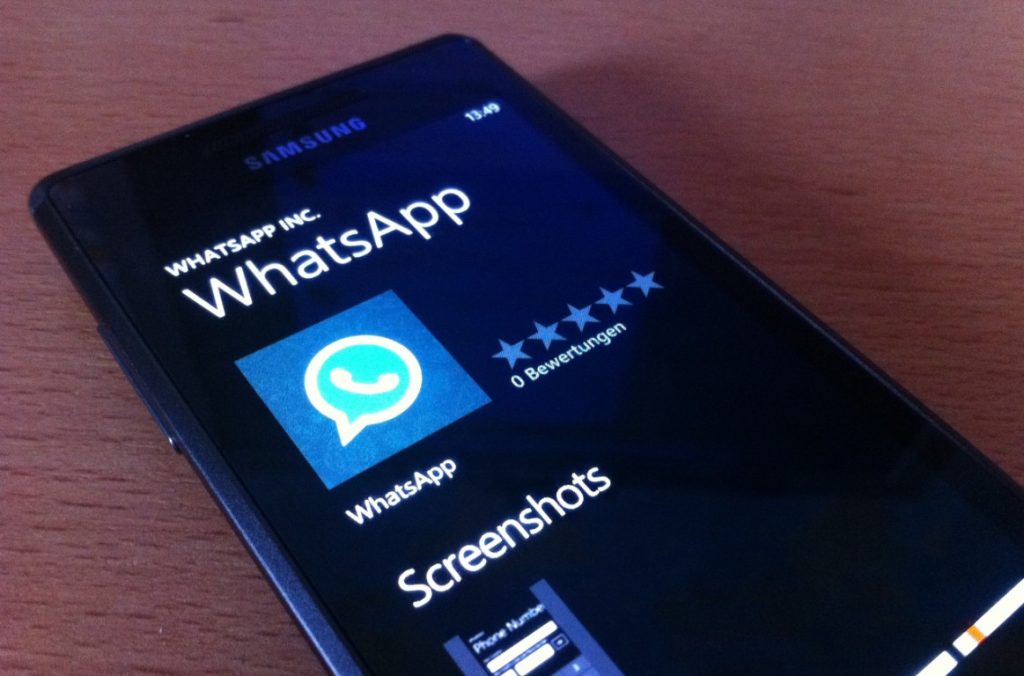 However, there’s no pause button in the progress bar. So if you want to pause the download of a video after you start it, you won’t be able to do it and you would have to cancel the whole download and start it again from the beginning. Do note that this new feature will be added to the stable public release that will come out some days later. But if you want to enjoy this feature right now, you can test out the beta version of WhatsApp download for Windows Phone v2.12.338.

To download WhatsApp 2.12.338 beta on Windows Phone, you need to get selected to the WhatsApp BETA for the Windows Phone program. Do note that beta releases sometimes come with bugs and small issues, so make sure you know that before installing this update. 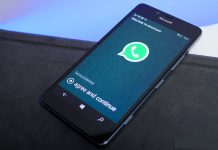