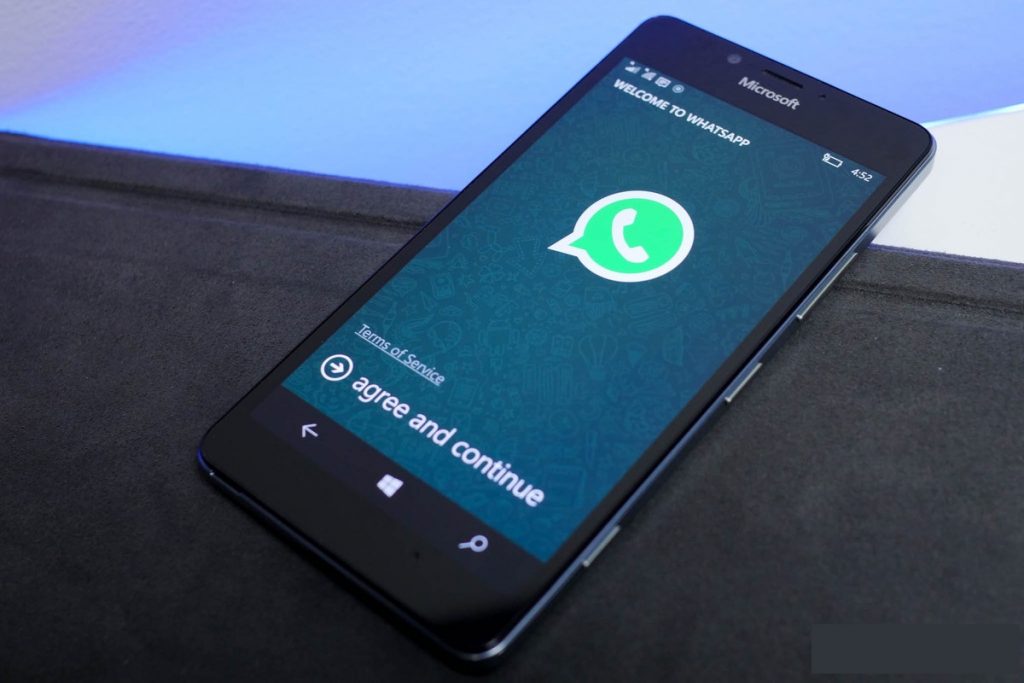 The new WhatsApp download for Windows Phone brings a new feature to the app that lets you quote messages. You can quote a message in any conversation and can attach a reply to that message. This helps it make your conversation clearer and easier to understand. This feature is already available on Android.

Apart from the quote support, the new WhatsApp 2.16.108 Windows Phone update also brings a slightly redesigned user interface. A new bug fix is also present in this release. The last update brought a new multi-select feature, but it has turned out to be buggy. When the feature is invoked, the chat screen becomes unresponsive unless the user returns to the WhatsApp home using the back button. This issue is resolved in this update.

So you should definitely download WhatsApp 2.16.108 for Windows Phone as it is an important update that brings a new feature and fixes a major bug. You can download the latest version of WhatsApp from the Microsoft Store for Windows Phone. 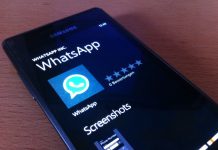 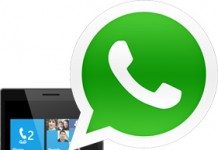