WhatsApp Messenger 2.17.178 beta has just been released by WhatsApp Inc for the beta users on the android platform. The Facebook-owned company is enjoying great success in the mobile communication space. And part of the reason for this success goes to timely updates with features and performance improvements across multiple platforms. 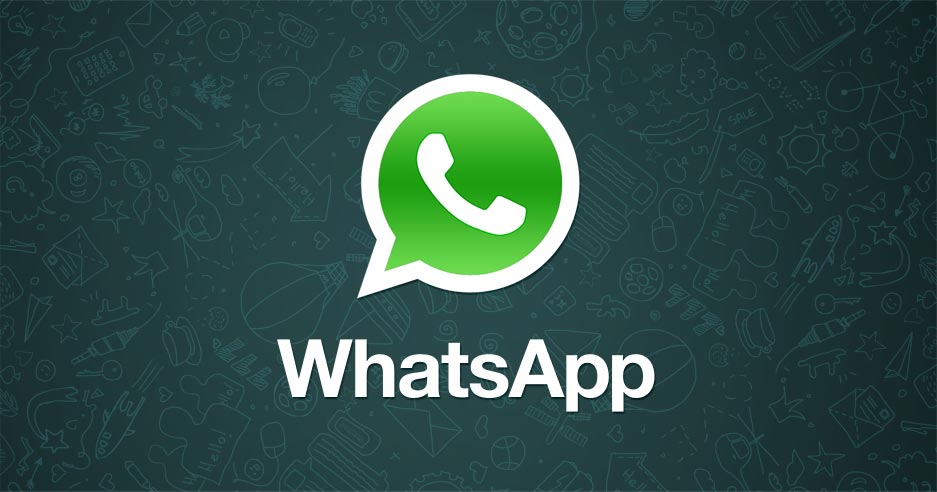 First up, the newest release is aimed at early testers of the WhatsApp Messenger app in the Google Play Store. The stable release will get the same update sometime later.

As for the changes are concerned, the latest update comes with no new features, it’s all about performance improvements over the last variant. We tested the new app on our own device and found it to perform marginally better. Being a beta release, no changelog has been released. Following is the changelog from the last stable release for those who are interested:

You can now send multiple contact cards at once

In case you are enrolled as a beta tester for WhatsApp Messenger, there is no reason to avoid the update. And for those who are interested in trying out the beta variant, visit the WhatsApp beta program testing page HERE. Beta testers get the newest feature and updates faster than the regular users. However, these updates aren’t the most stable.

WhatsApp Messenger 2.17.178 beta is 34.03 MB in size and comes with build number 451796. You can either wait for the OTA update notification or download the latest APK manually. To do so, follow the APKMirror.com source link mentioned below. Alternatively, you can visit other trusted mirror websites for the same purpose. The latest update for WhatsApp Messenger is applicable to all android devices running Android 4.0 and above.

Once you have the latest release up and running on your device, share the experience with fellow users in the comments section below.