WhatsApp is the best free messaging app in the world across all platforms, and the app has got more than a billion monthly active users. It is the most-used instant messenger, and the user base has grown so tremendously that the developers recently removed the $0.99/year fee and made the app totally free. Another great thing about WhatsApp download is that it is available for older devices as well, including the Nokia Symbian S60 devices. 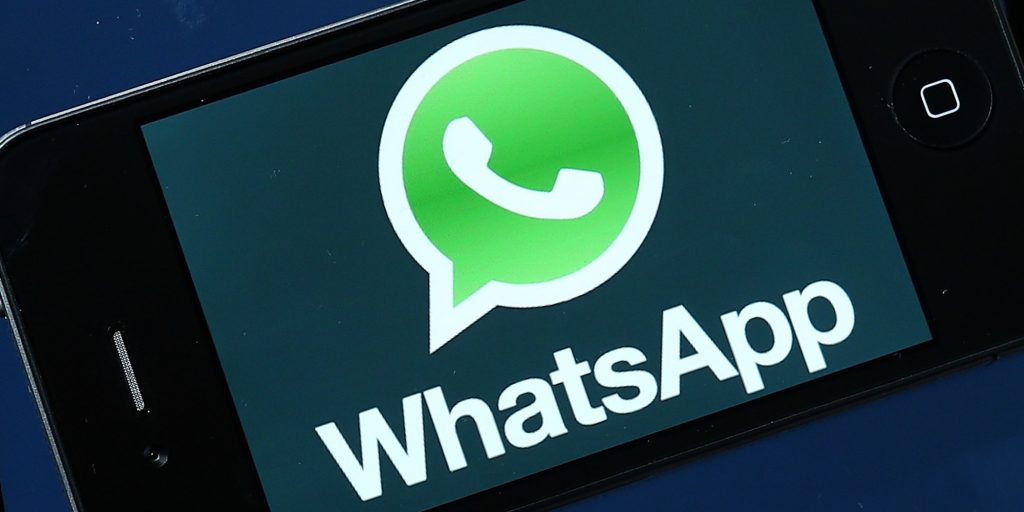 If you own a Nokia Symbian phone, you’ll be happy to know that a new WhatsApp 2.16.9 update has been released for Nokia S60 phones. This new update brings bug fixes and stability improvements, but there are no new features to talk about. Sadly enough, the Voice Calling feature that is available on WhatsApp for Android and iOS has still not been released for Nokia Symbian devices. As the developers of the app have announced that the support for Nokia Symbian phones will be stopped by the end of this year, there’s very less chance of the feature coming to the platform.

WhatsApp 2.16.9: How To Download and Install On Your Nokia Symbian Phone

You can download WhatsApp 2.16.9 for Nokia Symbian S60 from the source link that we have given below this post. After you have downloaded the WhatsApp 2.16.9 SIS file, uninstall the current WhatsApp version from your phone. Now open the SIS file in your Nokia phone and follow the on-screen instructions to install the latest WhatsApp version on Nokia. Do note that this is a beta update, so it might have a few bugs that will be sorted out in the stable version.