MobiPicker
Mobiles Android WhatsApp 2.16.52 Latest Update for Android Available Now
Share on Facebook
Tweet on Twitter
Deal Alert: 49% Off on ExpressVPN
Touted as #1 VPN in the world, ExpressVPN is now offering 49% off & an additional 3-months of service on its annual plans.

Since years, WhatsApp has remained the number one messaging app for smartphones and even Nokia features phones. The app keeps receiving updates every week or even every day and supports the very old Android 2.1 to the latest Android Marshmallow OS. Over the years, the app has undergone many great changes with a lot of new features. The latest WhatsApp APK download file is now available for all Android devices. 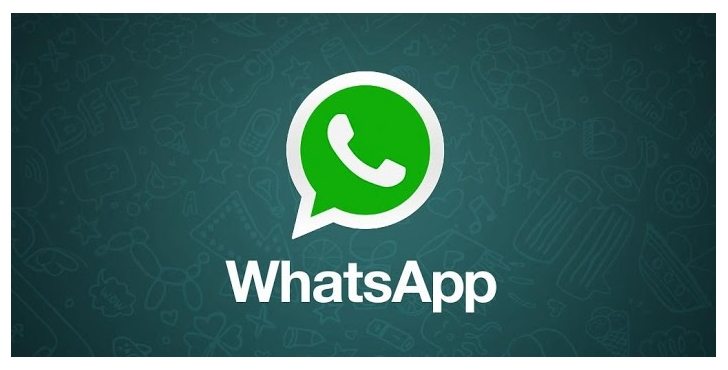 The new WhatsApp for Android version 2.16.52 comes with build number 4511224 which is compatible with all Android smartphones and tablets including the latest ones running Marshmallow. This WhatsApp version weighs 27.8 MB in total. You can also download WhatsApp APK latest version directly to your Android devices.

If you are wondering whether  this update brings anything new to your Android devices, let us tell you that this update does not change anything. However, just like all updates, this one does improve the features and overall functioning of the app by bringing bug fixes and general stability and speed improvements.

You can download the latest version of WhatsApp APK for Android from various mirror sites like apkmirror.com.