MobiPicker
Android Applications WhatsApp 2.16.383 Download, Latest Update Released For Android Platform
Share on Facebook
Tweet on Twitter
Deal Alert: 49% Off on ExpressVPN
Touted as #1 VPN in the world, ExpressVPN is now offering 49% off & an additional 3-months of service on its annual plans.

WhatsApp has just received an update on the Android platform today, and the same has been bumped to version 2.16.383. The latest update is rolling out to the Google Play Store’s beta program, and will automatically hit the participant members. 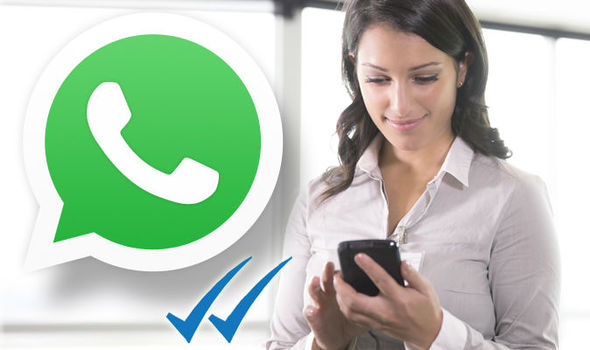 As far as changes are concerned, there is nothing apparent nor mentioned in a changelog. For those unfamiliar with the last changelog, we are listing it below:

Introducing WhatsApp video calling. With free video calls, you can have face-to-face chats with your friends and family around the world. Data charges may apply. (requires Android 4.1+)

You can now send and receive animated GIFs

We tested the app on our own smartphones and noticed some definite improvements in terms of performance and bug fixes. In case you are running the beta variant of the popular messaging app, there is no reason to avoid this update.

The latest WhatsApp 2.16.383 sizes at 31.44 MB and comes with build number 451545. To download the newest APK manually, follow the APKPolice link HERE or wait for the OTA update to hit your smartphone. This release is applicable to Android devices with version 2.3 and above.

Once again, this update is aimed at beta testers of WhatsApp messenger. The stable version will get this release in some time.

Do let us know if you notice any changes we forgot to list in this post in the comments section below.