MobiPicker
News Culture ‘Westworld’ Success Attributed To The Epic Game Of Thrones; Creators Trusted HBO...
Share on Facebook
Tweet on Twitter
Deal Alert: 49% Off on ExpressVPN
Touted as #1 VPN in the world, ExpressVPN is now offering 49% off & an additional 3-months of service on its annual plans.

Westworld is already taking TV series universe by storm. The American science fiction western thriller television series created by Jonathan Nolan and Lisa Ray for HBO is based on the 1973 film by the same name, which was written and directed by American novelist Michael Crichton. The first season, consisting of 10 episodes, premiered on October 2nd, 2016 and concluded on December 4th. The second season – also a 10-episode season – is expected to make its debut in 2018.

The story takes place in the fictional Westworld, a technologically advanced, Western-themed amusement park populated by synthetic androids dubbed “hosts”. And then there are “newcomers” or the “guests” who are visitors to this amusement park and who have the freedom to do whatever they wish, without fear of retaliation from the hosts. The new story-line has captivated the audience and fans can’t stop talking about it as they can’t seem to get enough of the sci-fi thriller. 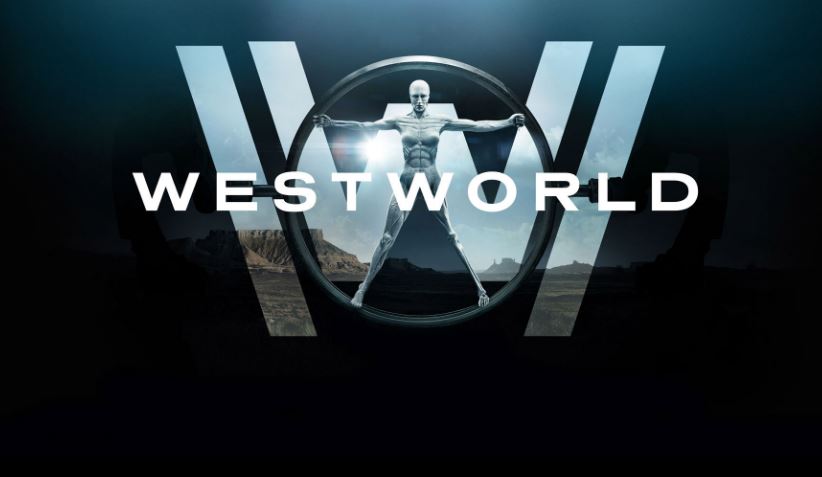 The Game of Thrones Connection

Season 1 ended with episode 10 ‘The Bicameral Mind‘ where The Man in Black presses Dolores about Wyatt’s whereabouts and the center of the maze, and reveals he is actually an aged William. Dolores then remembers Arnold’s order to kill him and destroy the park, and that she is actually Wyatt. She attempts fighting back, Teddy rescues her, and they flee to a distant beach. The episode ends with Ford’s speech in front of Charlotte, the Man in Black, and other guests, criticizing their handling of the park. Dolores then shoots and kills Ford while an army of reactivated hosts emerge from a nearby forest.