Venus Optics is one of the interesting lens brands with its eye-catching lens designs. Currently, they manufacture and distribute Macro lenses under the brand name of ‘Laowa’. Now, the company has introduced yet another weird looking product, the Laowa 24mm f/14 Replay 2x Macro Lens. The lens is capable of 2:1 maximum macro reproduction ratio. The new Laowa lens arrives sometimes in 2017. The pricing or availability info has not been released by the company as yet. 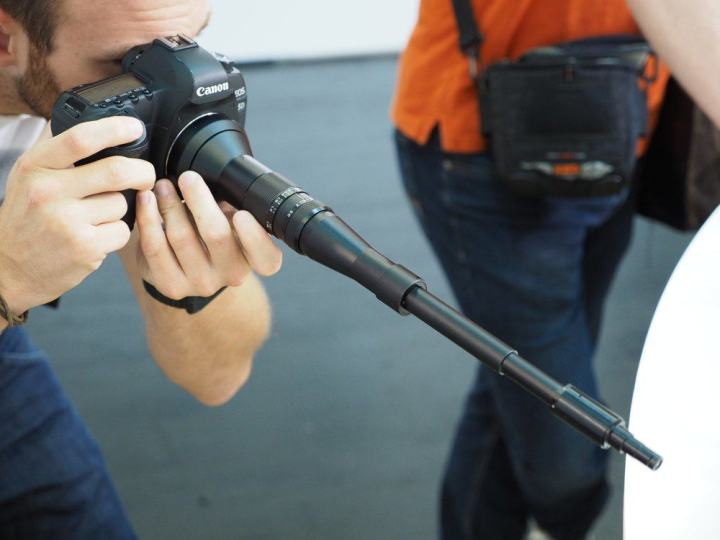 ePHOTOzine spotted the interesting lens at Photokina 2016. The Laowa 24mm f/14 2x lens is specifically designed to capture macro images for photographing ‘shy’ subjects. It features an extra long barrel that allows you to keep your distance. The Laowa 24mm 2:1 Macro lens looks completely different on two ends. One end features a mount that is compatible with full-frame Nikon and Canon cameras. While the other end of the lens barrel is very smaller. It is only a little thick than a typical bubble tea straw. 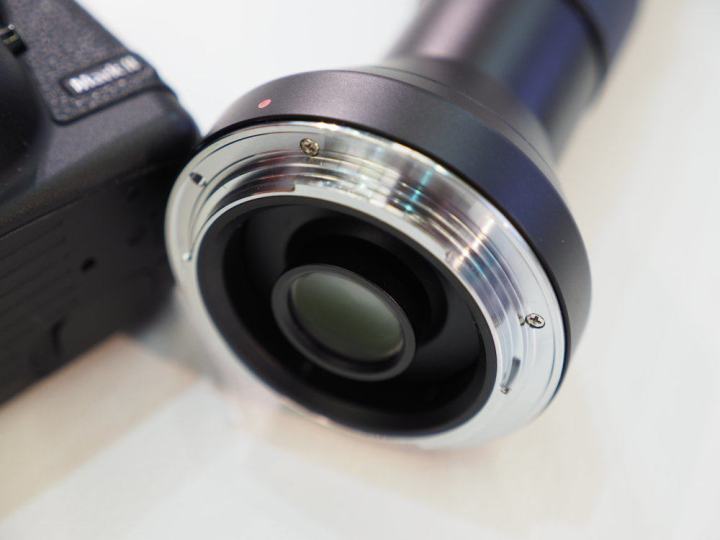 Laowa states that the rather long lens barrel can be used to shoot shy subjects at difficult spots without scaring them. It is resistant to temperature and extreme conditions. The new lens is also full-frame compatible. The new macro lens is expected to come at a budget price. 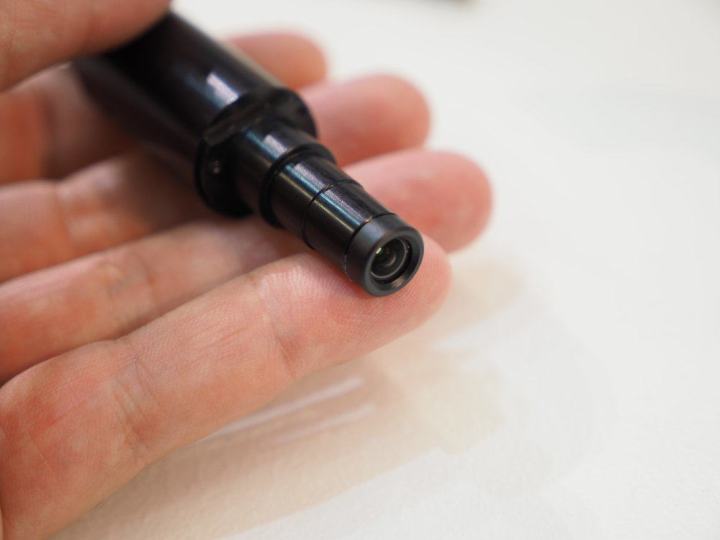 Anhui ChangGeng Optical Technology Company Limited a.k.a. Venus Optics is a new Chinese camera lens manufacturer based in Hefei, Anhui. The company was formed by a group of the macro photography enthusiast. It is trying to develop lenses with exceptional quality and affordable price. The Laowa lenses do not use any teleconverter or extender tube.