Thousands of giant Snowballs have appeared on a beach in Siberia this week. This is an unusual occurrence that has not been seen in the region for decades. 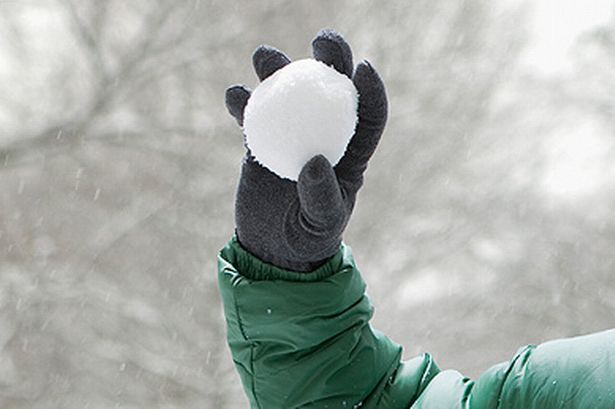 In an extremely rare phenomenon that has left people amazed, giant snowballs have covered an arctic beach in Siberia Russia. The incident is happening close to the village of Nyda, just above the Arctic Circle, on the Yamal peninsula. According to the locals, the snowballs first appeared on the beach at the end of October after the water in the Gulf of Ob rose and came into contact with frost. The sizes range from tennis balls to volleyball.

People from the village told the Siberian Times they were seeing this spectacle for the first time in their lifetime. They seem to be happy about it as people are seen playing with the balls and some were posing for photos with them. Ekaterina Chernykh, who posted a picture of her sitting on the snowballs, said many people believed it only when they saw it with their eyes.

Although it seemed like a miracle, the appearance of the snowball is a natural phenomenon that has been explained by experts. According to Live Science, Sergey Lisenkov, from the Arctic and Antarctic Research Institute (AARI) said on that as a rule, grease ice forms first, slush. And then a combination of the action of the wind, the outlines of the coastline, and the temperature, may lead to the formation of such balls.

There was a similar occurrence on Lake Michigan in 2014. Several balls of ice were washed up near the town of Glenn Arbor. Boulder-size ice balls can form on the Lake in winter months due to the breaking off of ice sheets. The wind eventually carries these giant balls to the shore. 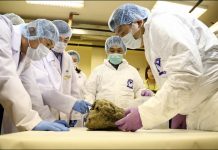