MobiPicker
News Watch Huawei Honor 7i’s Flip Camera in action
Share on Facebook
Tweet on Twitter
Deal Alert: 49% Off on ExpressVPN
Touted as #1 VPN in the world, ExpressVPN is now offering 49% off & an additional 3-months of service on its annual plans.

Huawei just unveiled its latest smartphone Honor 7i, with an unique camera which coverts into front-facing snapper or back shooter with a click of finger. The good thing here is that camera can shoot several photos in different angles without moving the phone’s position. Well, a number of you might have thought of methods to utilize this advanced 13MP camera module, yet Huawei shows us how precisely we can utilize this camera for shooting creative images to give you a bit of motivation. 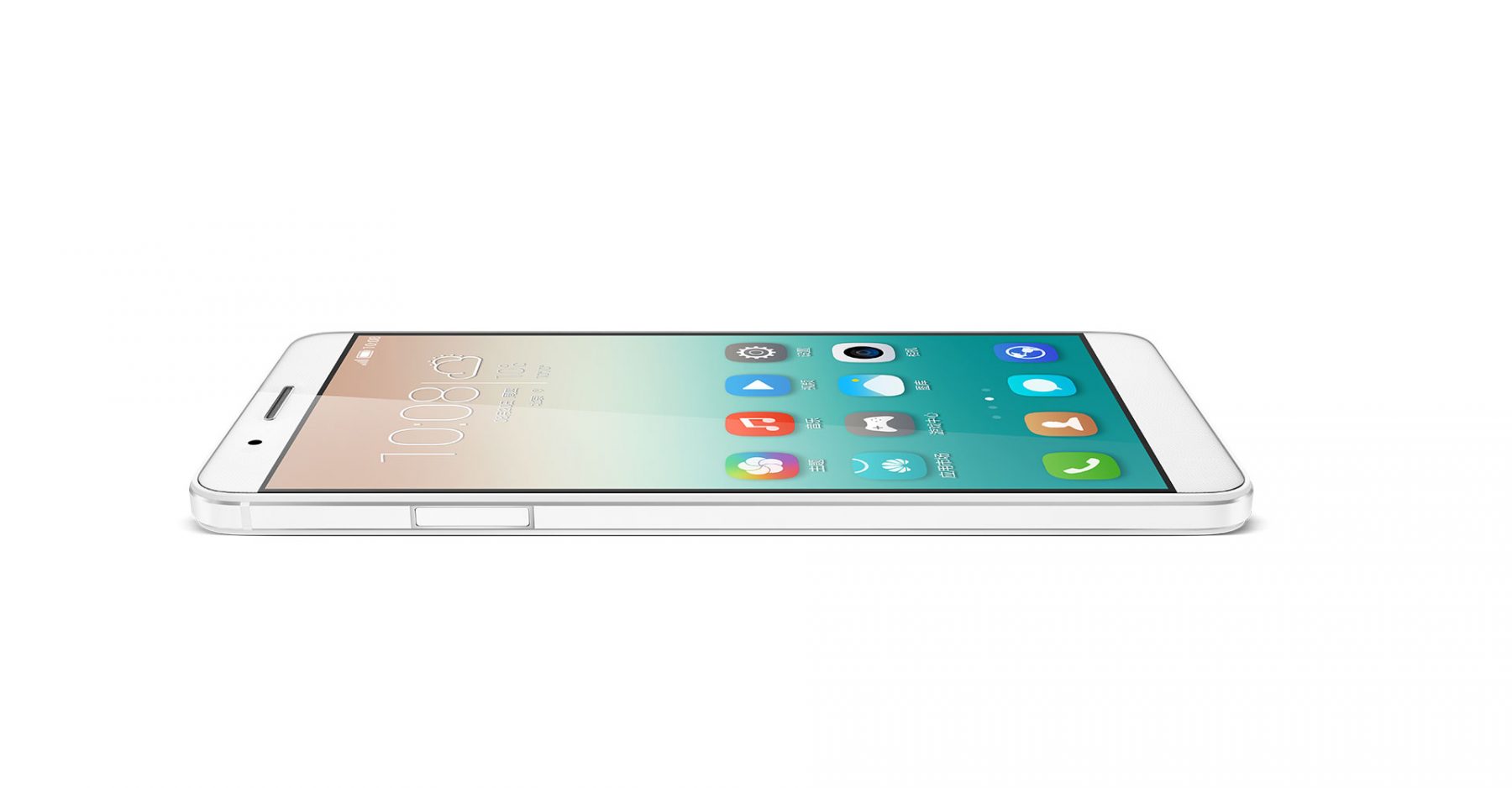 In the most recent promo video (at bottom of post), we are able to observe the Honor 7i camera can shoot lots of pictures in various angles, thanks to its unique flippable design. With f/2.0 aperture and SLR class ISP, you can anticipate to shoot excellent images with the phone. Needless to say, as the phone is basically focused on camera segment, it has number of built-in modes to add more effects on your pictures.

In terms of specs, the Honor 7i boasts a 5.2 inch Full HD display, and is powered by a Snapdragon 616 SoC, coupled with 2GB/3GB of RAM. There are two storage options to store your data – 16GB and 32GB. A 3,100mAh battery keeps the device active. The phone also features a fingerprint scanner mounted on the side bar.

Here is the latest promo video to give you a better idea, how to utilize the Honor 7i’s flip camera.