An upcoming operation on a British cancer patient will be live-streamed around the world using virtual reality technology, where users can feel they are inside the operating scene, for the purpose of education. 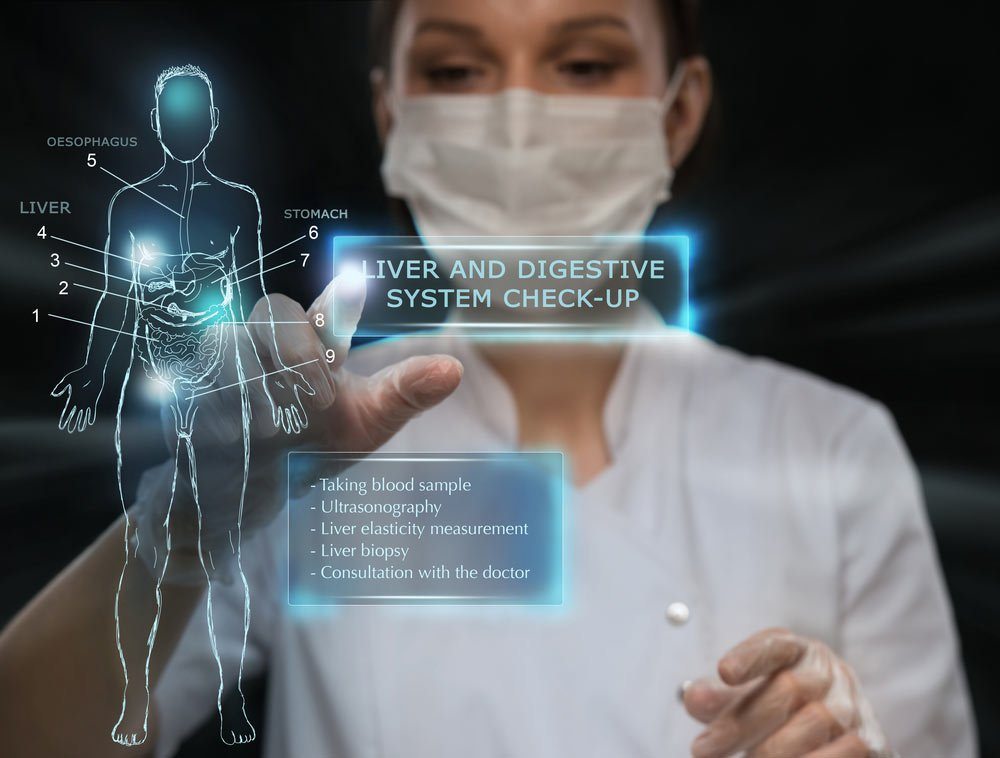 The surgeon who will be performing this operation is Shafi Ahmed, a front liner in pioneering virtual reality to medicine, especially to surgery. He predicted next month’s operation as a first and game-changing innovation for health and innovation.

On the other hand, a British patient is a man on his 70s with colon cancer – his name is classified – had his hopes up on having his operation watched internationally through virtual reality.

The operation will be performed at the Royal London hospital on April 14 from 1 pm to 4 pm and viewers can preview it using a smartphone and a virtual reality headset. It will be filmed by a number of specialist cameras that are placed on top of the operating table to last between two to three hours.

Unlike in real-time spectating where trainees could only look over the shoulder of a surgeon, virtual reality will enable them to position themselves anywhere they like and view the operation in many angles.

Expected viewers are young physicians, and medical people, for this technology aimed to let doctors to connect and train each others across the globe. However, it may also be viewed by the public.

“It showcases virtual reality for what it should be used for – education,” Ahmed said. “This is a gamechanger and they can see if anything goes wrong how we react to it.”