President Barack Obama signed a bill on Monday, Dec 19, in which grants the Native American tribes in Washington a right to perform a reburial of the ancient Kennewick Man. The 9000-year-old skeleton was found by two teenagers near the bank of the Columbia river in Kennewick, Washington, twenty years ago.

The bill signed by president Obama orders the U.S Army Corps of Engineers to release the skeleton. The Washington State Department of Archaeology has 90 days to transfer remains to America Indian tribes so they can perform a reburial ritual. Amy J. Gaskill, a spokeswoman for the Army Corps, said that “We will work closely with that state organization to transfer the remains in an expedited fashion.”

The discovery of the Kennewick Man was long considered as one of the biggest discoveries in US history, with many scientists hoping that remains of an ancient human could shed some light on the origins of the first Americans who reached North America thousands of years ago. Native America tribes were against tests and researches that were taken on the skeleton since they believe that would be disrespectful to the ancient human. They demanded for years that the skeleton returns for reburial. 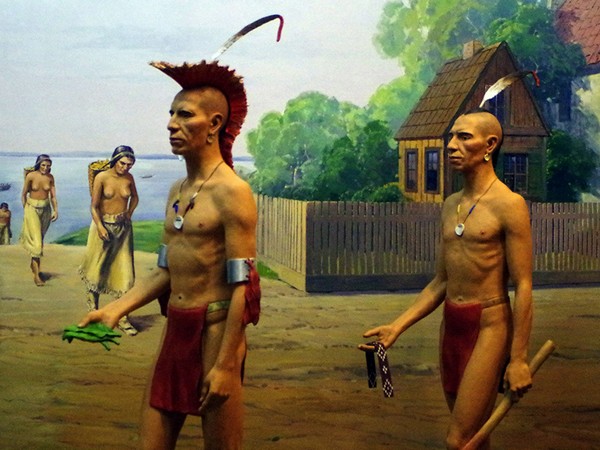 The debate prolonged and spread on a law designed to address many issues of collecting human remains by scientists and keeping the remains in museums. The law is known as the Native American Graves Protection and Repatriation Act (NAGPRA). The law meant to return human remains to their rightful descendant groups in the U.S. Since the law passed in 1990 more than 50,000 sets of human remains were returned to their descendant groups.

The issue with the Kennewick Man was that some scientists claim that the remains are too old to be covered by NAGPRA since current Native Americans can’t be considered as direct descendants. Since Native Americans demanded for remains to be returned, the whole issue made for the skeleton’s return to be prolonged for almost 20 years.

With the signing of the bill, the remains of the Kennewick Man should finally find a resting place.