NeocoreGames has released the Open World Trailer. The third video in the Inquisitorial Log video series that gradually unveils the most important features of Warhammer 40,000: Inquisitor – Martyr. These are the same guys/gals that did The Incredible Adventures of “Van Helsing: Final Cut”. 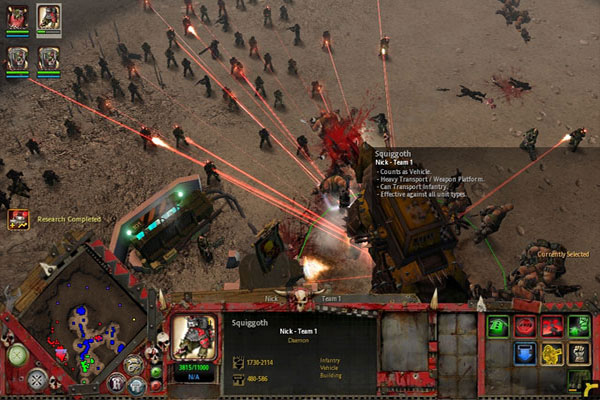 When the game releases we’ll only get like two opposing factions and 3-5 tilesets. RNG mix & match doesn’t work well when it’s only based on a few global templates. In the end, it just feels as shallow as different color schemes on an armor. If they want to go big then they got to have a few factions to fight against. Not just Chaos and Orks because WH40K has a plethora of Xenos races.

We find this dev team WAY too hopeful. It’s not a bad thing but they haven’t even allowed preorders. And if the game doesn’t reach a certain point a lot of these features will NEVER see the light of day. Because it’ll be a sink hole for the company. We are even less interested now that we’ve seen this because this sounds like another case of No Man’s Sky all over again.