Warhammer 40,000: Dawn of War was a real-time strategy game released in 2004 for the PC. In this game, one can play as one of four factions: The Orks, Eldar, Chaos, and Space Marines. Each faction differs from one another but they do share some similar elements. Warhammer 40,000: Dawn of War has a fairly simple resource acquisition system, one must capture control points in order to generate requisition. Requisition is then used to by units. If you misplaced your boxed copy and don’t wish to spend money to buy another one then there’s good news for you. 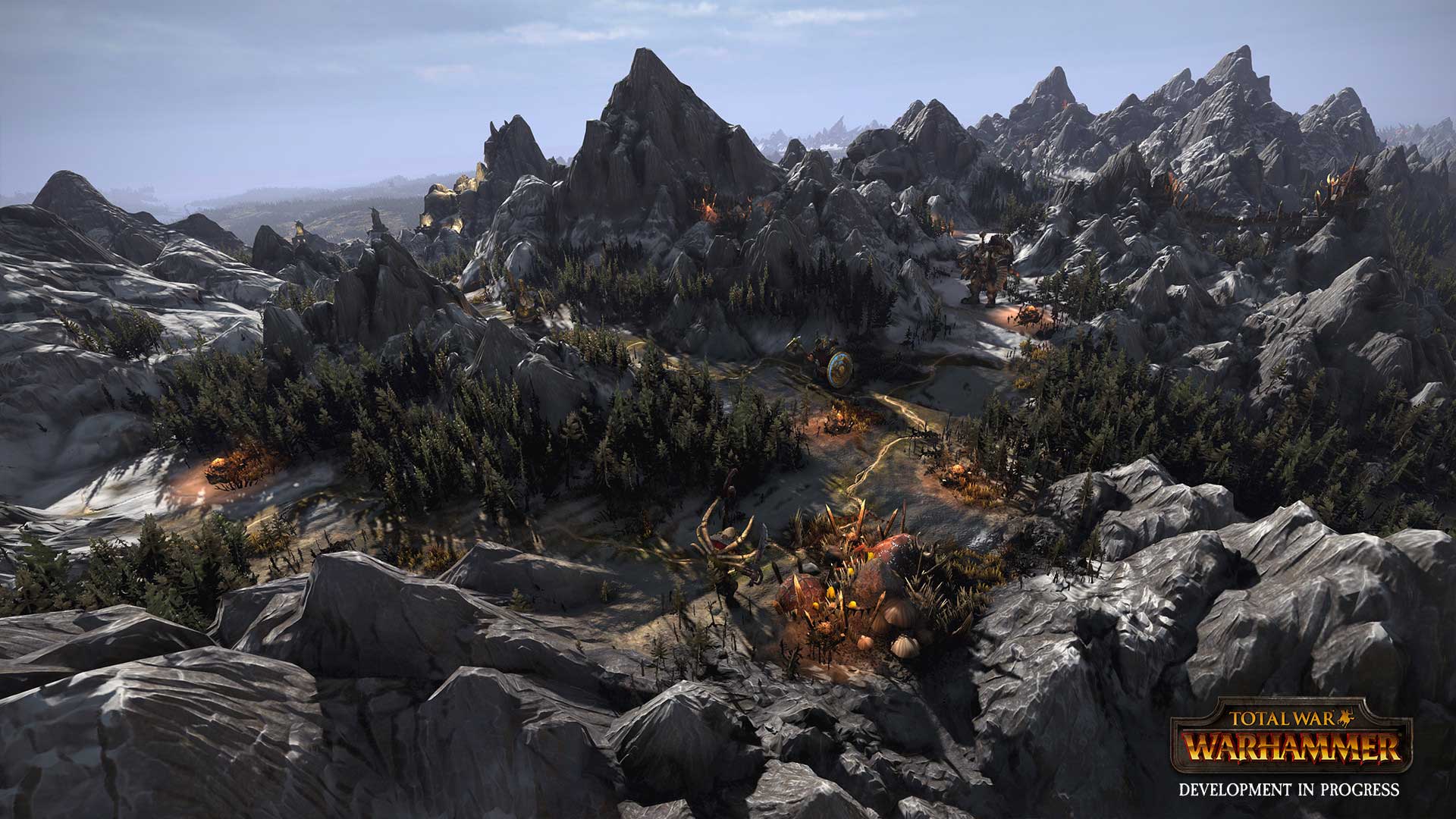 To get your free key, just head over to the Sega support site and fill in the requisite blanks. It’s not unlike the process for getting the free upgrade to the recent remasterings of BioShock, and as with that, you might have to prove that you are in fact a duly entitled owner of the game.

Despite having a lot of traditional elements, this isn’t a traditional RTS. It was what preceded CoH. The idea of fighting for points for resources, emphasizes combat from the get-go. If you sit in your base in this game, you are going to lose. This game was also responsible for two major RTS games.

Starcraft was the result of bad planning on Blizzard’s part. They were making a Warhammer 40K game while negotiating licensing of the franchise and ultimately didn’t get it. Same deal happened with Warcraft, originally it was supposed to be Warhammer. Since they had a lot of money invested in those games’ development, they re-wrote them into the WarCraft and StarCraft series we know today in an effort to recoup development costs.