MobiPicker
News Walton Primo RM2 with Android L, 5,000mAh battery unveiled in Bangladesh
Share on Facebook
Tweet on Twitter
Deal Alert: 49% Off on ExpressVPN
Touted as #1 VPN in the world, ExpressVPN is now offering 49% off & an additional 3-months of service on its annual plans.

Walton has unveiled a new device for power hunger users, dubbed Walton Primo RM2. Powered by a whopping 5,000mAh battery, the Primo RM2 will be available very soon in Bangladesh for the price of 11,990 TK. 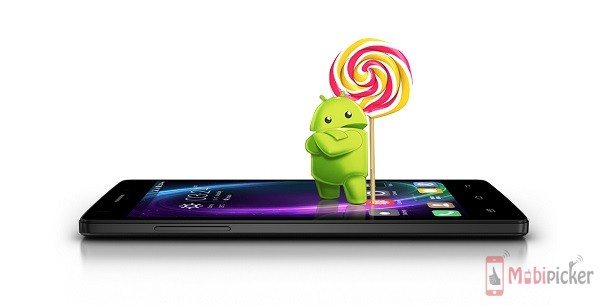 Running Android 5.0 Lollipop, it is powered by a quad-core 1.3 GHz processor, paired with 2GB of RAM. The handset features a 13 megapixel BSI AF primary camera which is enough to capture you sweet memories, and a 5 megapixel front-facing camera will give you wonderful selfie and video calling experience. 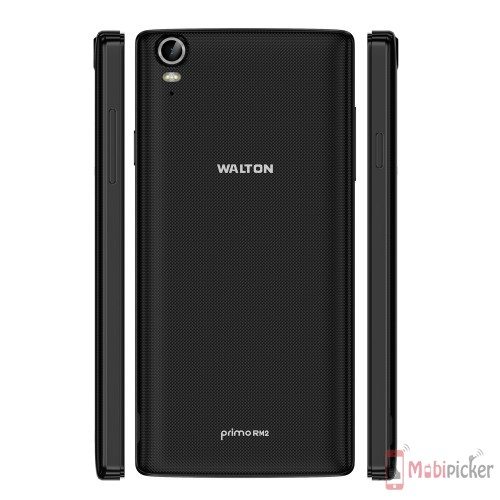 The company claims that the large 5,000mAh battery can be used as Power Bank too, that means none of your device is going to die due to battery discharge. As far as connectivity is concerned, the Walton Primo RM2 includes Bluetooth, Wi-Fi, 3G HSPA, GPS, Mobile Hotspot, and microUSB. 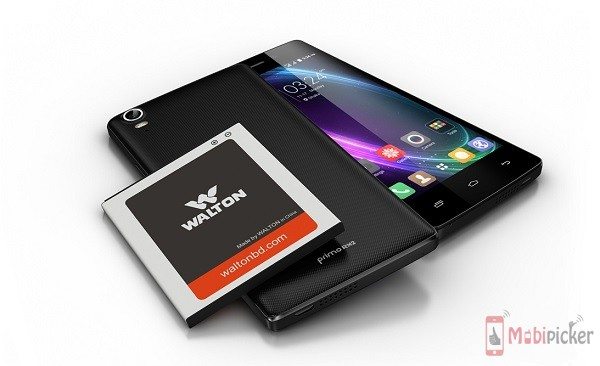 So, who is going to experience the new Walton smartphone? Tell us via comments section below. 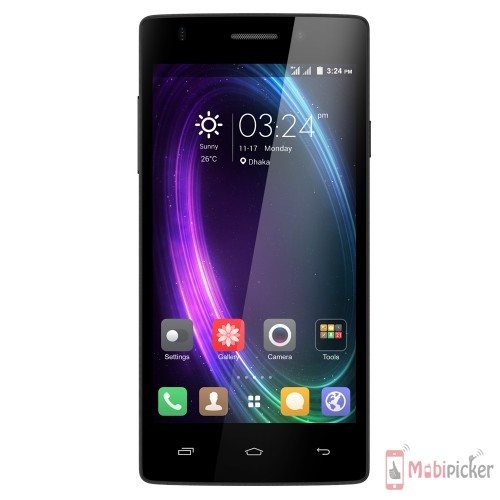