MobiPicker
News Walton Primo RH2 with 5 inch display, 8MP camera unveiled in Bangladesh
Share on Facebook
Tweet on Twitter
Deal Alert: 49% Off on ExpressVPN
Touted as #1 VPN in the world, ExpressVPN is now offering 49% off & an additional 3-months of service on its annual plans. 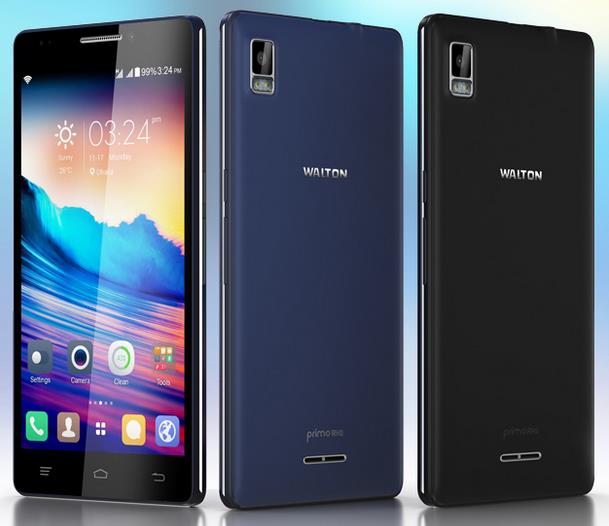 Running Android 4.4.2 KitKat, the Primo RH2 is equipped with a  5.0 inch Capacitive touchscreen  display with a resolution of  1280×720 pixels. It packs 1GB of RAM, 8GB of native storage, which is further expandable up to 32GB, and a 2,000mAh battery. The handset is powered by a 1.4GHz octa-core processor, paired with Mali-450 graphics processing unit. 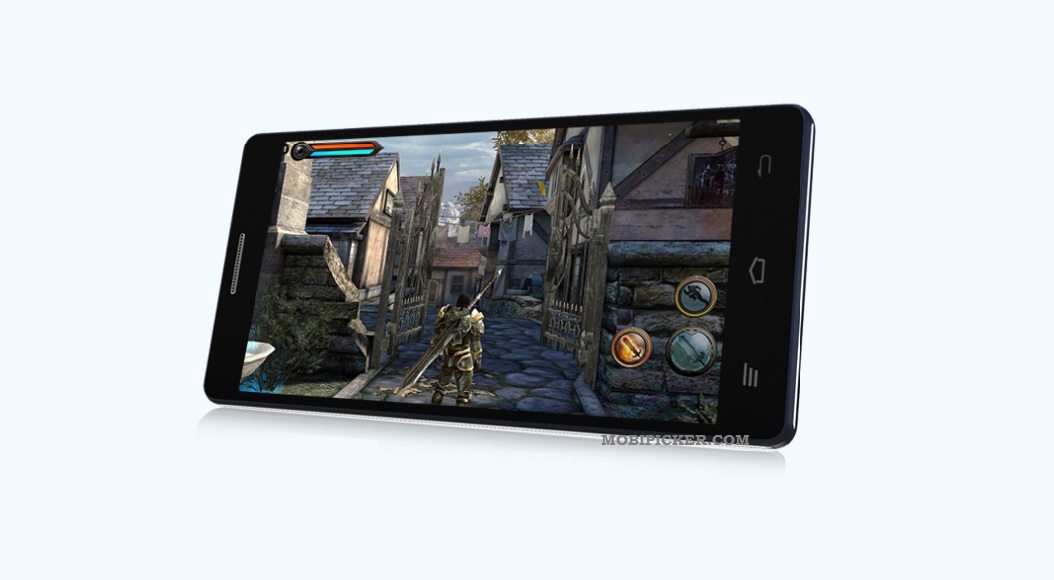 In the camera department, the Walton Primo RH2 features an 8 megapixel BSI camera with dual LED flash, and a 2 megapixel selfie shooter. It includes, Wi-Fi b/g/n, Bluetooth 4.0, GPS with A-GPS, USB OTG and microUSB 2.0 for connectivity.

The Walton Primo RH2 will be available in black and blue when it will hit the market. The price and availability details are not known yet.