MobiPicker
News Walton Primo H4 with Android 5.1 officially unveiled in Bangladesh
Share on Facebook
Tweet on Twitter
Deal Alert: 49% Off on ExpressVPN
Touted as #1 VPN in the world, ExpressVPN is now offering 49% off & an additional 3-months of service on its annual plans.

The Bangladeshi Electronics giant Walton is prepping to launch a new smartphone in its home country. Dubbed Walton Primo H4, the phone is currently listed on company’s official website with “Upcoming” tag. 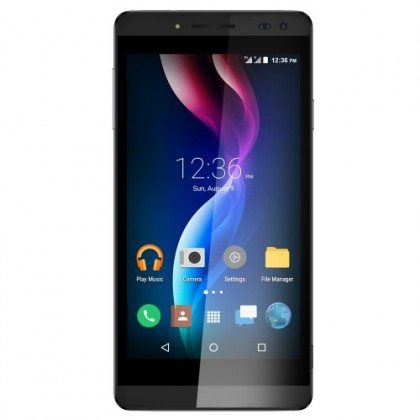 It houses 1GB of RAM, and 8GB of native storage, which is further expandable up to 32GB with a microSD card. Running Google’s latest Android 5.1 Lollipop operating system, the Walton Primo H4 is equipped with a 5-inch display with a resolution of 1280 x 720 pixels. It uses 1.3GHz quad-core processor with Mali-400 GPU for smooth processing of applications and multi-tasking.

On the rear side of phone, there is an 8MP primary camera, and a 2MP front-facing shooter for video call as well as beautiful selfie. But keep in mind, a 2MP camera is not going to make you a star. However, the price will also be inline with the specs.

Juiced up by a 2,000mAh battery inside the phone, it provides connectivity through Wi-Fi, Bluetooth, USB 2.0, GPS with A-GPS, and OTG.

The Walton Primo H4 could arrive in the shops anytime, as the company has declared it officially. But the pricing details are yet to be revealed. 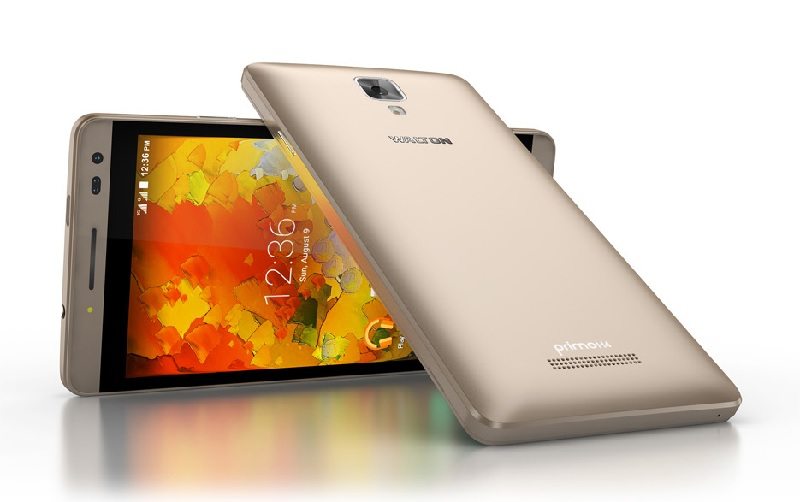 If you got any doubts, leave your comment below to discuss with other tech savvy people. Also check out other latest Smartphone News on MobiPicker. 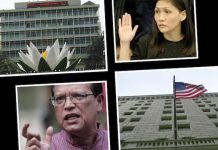 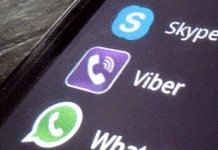 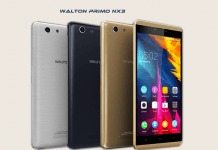 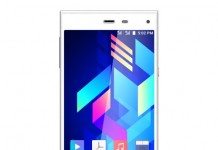 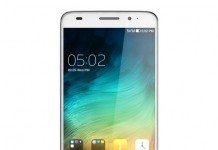 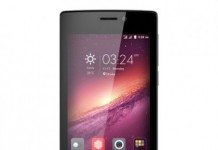