Walton has unveiled a new smartphone, dubbed Walton Primo F6, in Bangladesh. The main key feature of the phone is that it is running Android 5.1 Lollipop, while priced at just Tk.5,990. It is quite impressive that many of the famous brands has not updated their smartphones to latest Android version yet, and the domestic firms has started to sell their handsets with most of Android juice. 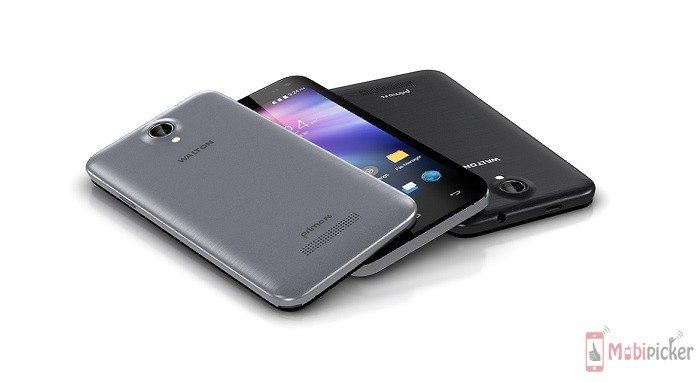 For Tk.5,990, you will get a smartphone equipped with a 4.5 inch FWVGA capacitive touchscreen with a resolution of 854 x 480 pixels. Powered by a 1.3GHz quad-core  processor with Mali 400 GPU, the Walton Primo F6 packs 1GB of RAM, 8GB of native storage, which is further expandable up to 32GB, and a 1,650mAh battery. 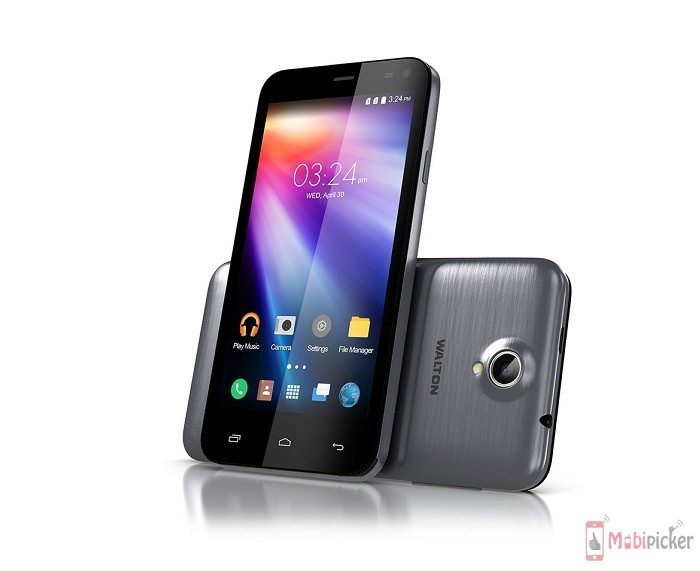 Though the new smartphone doesn’t really impress in camera segment, but considering the price of phone, a 5 megapixel primary snapper, and a 0.3 megapixel selfie shooter are justified. As far as connectivity is concerned, it includes, Wi-Fi  b/g/n, Bluetooth, microUSB, 3G, and GPS.

The Walton Primo F6 is currently listed on company’s official site, but there is no info when it will be hitting the market shelves. Last week, it has announced Walton Primo RM2, which is also awaited to reach retailers.

We will update you as and when company confirms the availability of any of the device. Till then check out our other latest smartphone news.