MobiPicker
News Walton Primo E6 with 4.5″ Display Launched in Bangladesh
Share on Facebook
Tweet on Twitter
Deal Alert: 49% Off on ExpressVPN
Touted as #1 VPN in the world, ExpressVPN is now offering 49% off & an additional 3-months of service on its annual plans.

The WALTON Corporation of Bangladesh has listed a new Smartphone on their company website, titled ‘Primo E6’. Although the price and availability are not set forth yet, the dual-sim phone encloses low-end specifications, which means it will not be out of your budget. 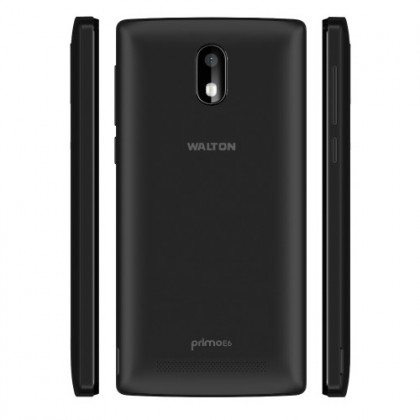 The Walton Primo E6 encompasses a 4.5-inch FWVGA screen coupled with 480×854 pixels of resolution and a 16.7M color depth. Powered by a 1.2GHz quad-core processor, the phone also encloses 1GB of RAM alongside Mali-400 graphics. 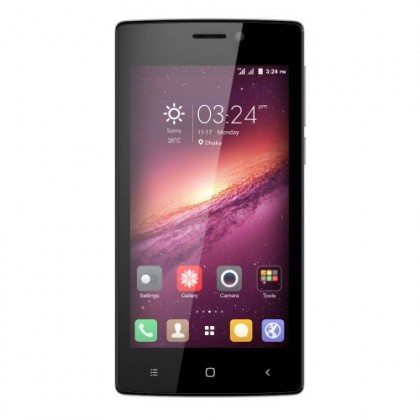 The native memory is 8GB, further expandable up to 32GB. The device houses a 5MP/0.3MP camera alongside the latest Android 5.1 Lollipop operating system.

Although there is a compromise on the battery power which is just 1,650 mAh, the connectivity options – Bluetooth, Wi-Fi, Hotspot, micro-USB, GPS, A-GPS and OTA – push it into the league of leading smartphones.