The Walking Dead season 7 concluded a few months ago, on April 2, 2017, and since then, fans of the critically acclaimed TV series have been eagerly waiting for the next season to arrive. The previous season was a rather amazing one as it was different from all of the previous seasons. In it, we got to see how Rick and his group managed to survive against Negan and his cruelness. Some of them managed to survive, but a few fan favorite characters met their demise. And now, in the next season, Rick is going to make sure that Negan pays for all the suffering he has caused. But before we get into all this, let’s talk about what Lauren Cohan talked about during the recent San Diego Comic-Con. 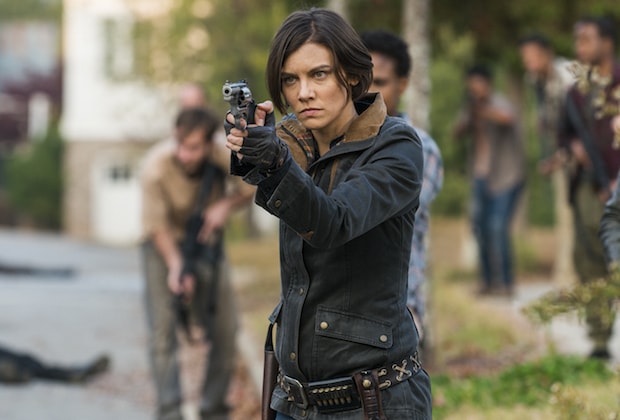 Recently, during The Walking Dead’s panel at the San Diego Comic-Con, the cast of The Walking Dead season 8 decided to update fans regarding what they can expect to see in the upcoming season. During the panel, Lauren Cohan was asked regarding Maggie and Glenn’s baby. When asked what qualities would she like the child to learn when he arrives in the apocalyptic world? Lauren simply stated that features she would like the child to have from his/her father, Glenn.

According to Lauren, she would like her child to have all the best qualities from his/her dad, Glenn, such as a really good humor, bravery, and the energy to do anything. Maggie has been pregnant with Glenn’s child from a long time now and when the next season arrives, we might finally see the arrival of another zombie apocalypse child. The previous one was Rick’s daughter, Judith. However, we currently hope that Maggie survives as Rick’s wife, Lori passed away after giving birth to Judith. Lauren also claimed that she hopes Maggie’s child also gets traits from the rest of the ZA family.

The Walking Dead season 8 will arrive on October 22, 2017. Let us know if you’re excited about it or not in the comments below. 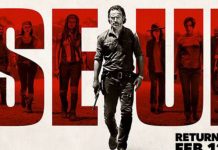 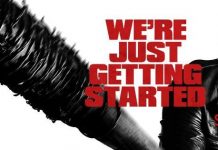 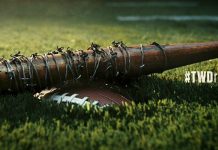