The Walking Dead season 7 mid-season finale happened a few weeks ago, and it left fans speechless. In the first few episodes of season 7, we saw Rick in a broken state. He had to swallow his pride on almost every turn. In fact, he couldn’t even make any right decisions. However, now, it seems that Rick is finally back into form again and is going to make Negan pay.

The mid-season finale of The Walking Dead season 7 was definitely awesome to watch, and fans are now wondering what will happen next. Rumor is that Rick will finally meet King Ezekiel to discuss some stuff regarding Negan. It is said that Rick will convince him to join forces against The Saviors. He will tell him that they have the best chance of winning against them if they work together. Judging from the current situation, Ezekiel will most probably join forces with him. Because if they don’t put a stop to The Saviors, then both Rick and Ezekiel will die by the hands of Negan. Also, Ezekiel’s right hand man is expected to play an important role in their alliance.

On the other hand, Rick’s comrade, Maggie is expected to take control of Hilltop. This will most probably happen considering the fact that the people of Hilltop are praising Maggie because of her recent heroic actions. Also, it is said that Maggie and the others will grow tired of Gregory and will decide to overthrow him. Although Maggie isn’t interested in becoming the boss around there, but the people are willing to follow her. 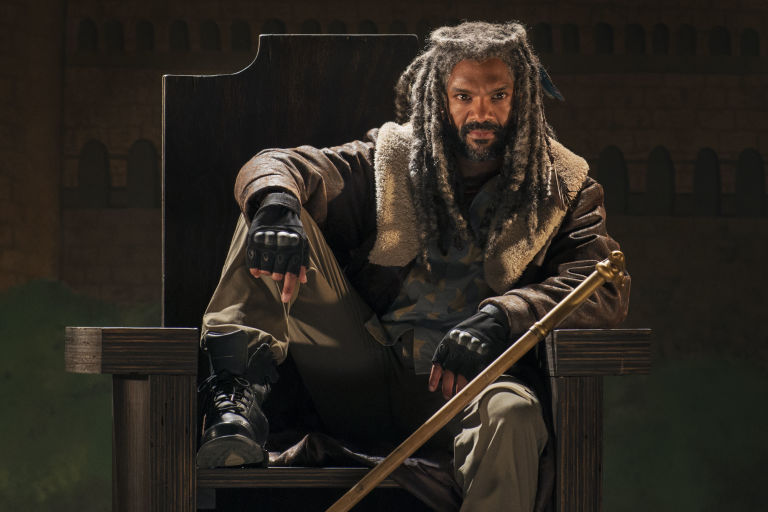 As for now, the next half of The Walking Dead season 7 is going to be an epic one. Rick and his group are about to go to war against Negan, and it now seems that some other parties will join him too. Based on what happened in the first half of season 7, Rick and his group will have to take action before things get out of hand.

The Walking Dead season 7 will return on February 12, 2017. Let us know if you’re excited for it or not in the comments below.