If you have watched the premiere of ‘The Walking Dead’ Season 7, it is highly possible that you may have missed something. Even if you had your eyes glued on to your TV all the time, you might have missed a very important moment between Abraham and Sasha. If you noticed it, you would know what we are talking about. If not, read on to know the secret.

Rewind to the time when Negan picked Abraham as his first victim. Of course, most of you were distracted by the final line he said, but his “actual” final line was not heard by everyone. That’s because he did not say it; he used his fingers to signal Sasha. You will notice that in his final moments, when Abraham was speaking his last words, he held out two fingers and made a V (sign of peace). Recall that Sasha and Abraham used the peace sign to acknowledge each other. 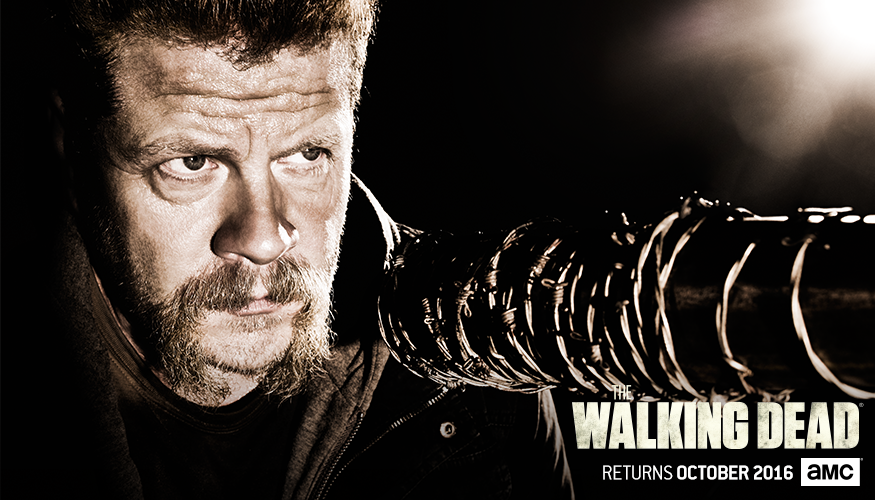 Michael Cudlitz, who acts out Abraham’s part on the show, said in an interview that the moment was a very crucial one. He said,”The peace sign was something that read with Abraham and Sasha throughout the whole series. It was this unspoken, very loaded peace sign.”

Abraham loved Sasha even though we had a physical fling with Rosita. Even Sasha knew why Abraham pulled out those two fingers in his final moments. Also, Sasha let Rosita spend some last moments with Abraham when his body was being taken away. This shows that Sasha understood and respected the pain Rosita felt at that time.

There will still be tension between Rosita and Sasha, more so if Maggie and Rick are divided. If Rick does not go against Negan when Maggie wants to, Rosita will most probably take Maggie’s side while Sasha will go with Rick. But would Abraham want someone to take revenge for him? No. Abraham actually wanted peace, life, and settlement when he was with Sasha. With Rosita, he was bitter and dark. So it will be interesting to see what courses do Rosita and Sasha take in the upcoming episodes of ‘The Walking Dead’ Season 7. Stay tuned.