Key specs of Xiaomi Redmi Note 5, successor to the massively popular budget Android phone Redmi Note 4, has surfaced online giving away a sneak peek into what could be in store for awaiting customers.

The leaked specs claim that much akin to its predecessor, the Redmi Note 5 will also come with a full metal body. One major difference in the design would be that the fingerprint scanner in the new handset is expected to hone the front (unlike the Redmi Note 4 which had it on the back panel). 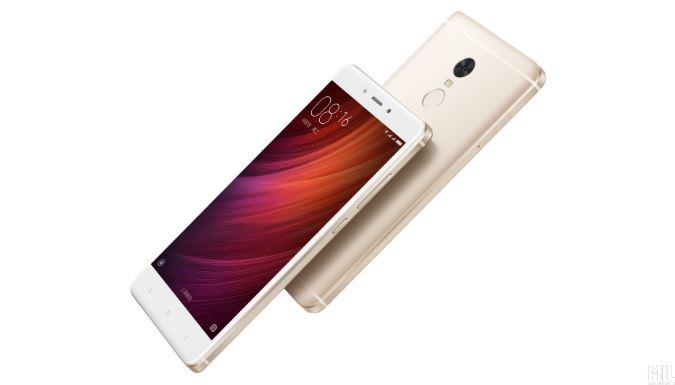 The hardware configuration, as you would expect, will likely see some noticeable overhaul on several fronts. The display won’t see any major overhaul, though. According to the leaked Redmi Note 5 specs, the handset will flaunt the same 5.5-inch 1080 screen as the Note 4. You can, however, expect a somewhat better contrast and outdoor legibility.

Under the hood, the next-generation budget smartphone will carry a Qualcomm Snapdragon 630 processor, accompanied by 3GB/4GB of RAM and 32GB/64GB native storage.

If the leaked specs are indeed correct, the device will be equipped with USB Type-C for data syncing and charging, as well as Bluetooth 5.0 connectivity.

The rear camera will offer you images in 16MP resolution, whereas the selfie shooter will flaunt a 13MP sensor. As for battery capacity, the handset will be powered by a 3,790 battery with QuickCharge 4.0. On the software front, the Redmi Note 5 is expected to come preloaded with Android 7.1.1 Nougat-based MIUI.