The original Voltron series ended way back in 1985, with its last episode airing on November 18, 1985. However, fans were sure in for a treat as a reboot of the series was announced at the mid of 2015, and the first season of the reboot series ended this year. Now, fans are eagerly waiting for the next season to arrive.

Recently, the studio behind the reboot of the series announced Voltron season 2 and released a short preview trailer for it, which set the hype going for it. So without any further delay, judging from the trailer, here is what is expected to happen in Voltron season 2.

Shiro To Die In Voltron Season 2?

For those who watched the preview trailer of Voltron season 2, we know that we heard the voice of Shiro saying “Keith, if I don’t make it out of here, I want you to lead Voltron.” It was a weak voice and it suggested that Shiro is about to die. But could this happen? Well, if we go way back into 1985 and look into the original series, then yes, Shiro might die. However, there are still a lot of questions about Shiro that are yet to be answered, so there is a possibility that he might not die, well not this soon. 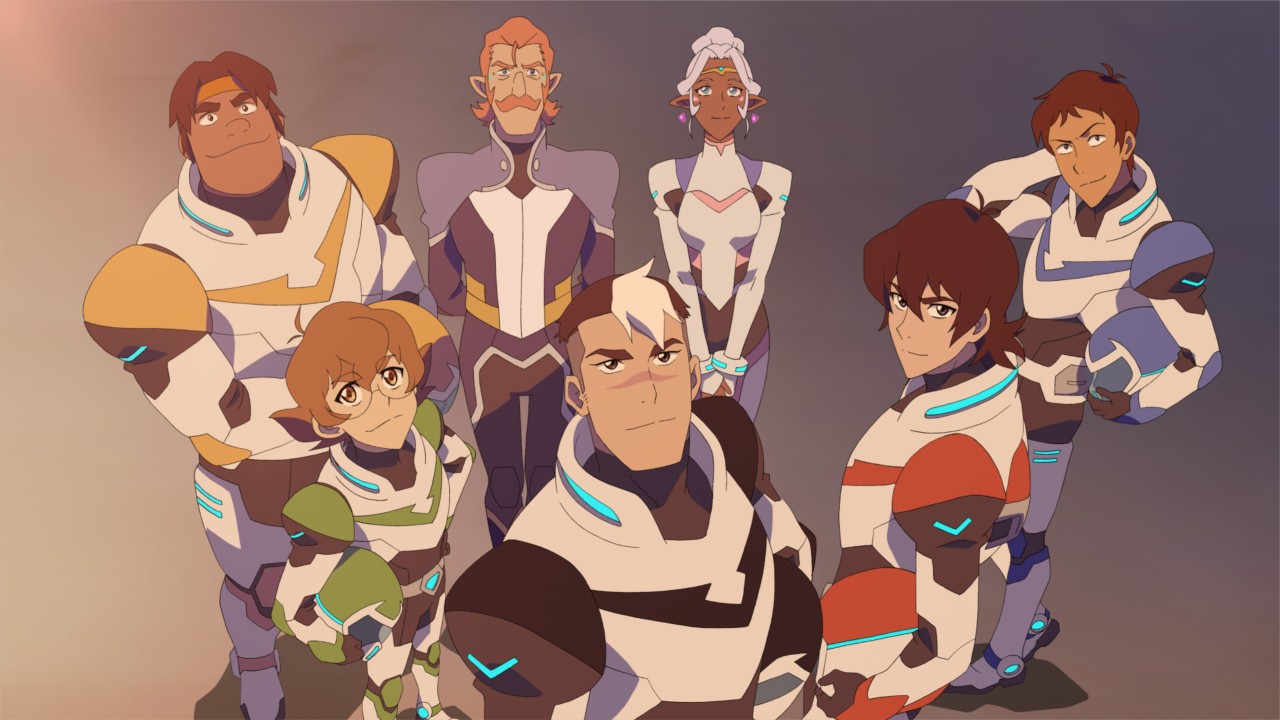 Fans currently want to know the secret behind Shiro’s Galran hand. Speculations are that his hand his linked with the story about when he was captured, and his hand might have played a role in defeating Myzax the Gladiator. So yes, it is still too early for Shiro to die.

Keith Is Actually Half Galra?

Along with this, there is currently a theory going around claiming that Keith is actually half Galra. As we all know, during the last episode of Voltron season one, the place where the quintessence got absorbed in Keith turned into purple. This happened while he was fighting Haggar the Druid. Another thing which suggests that Keith is half Galra is the fact that his hand doing Galra stuff. We have seen him doing stuff with his hands, which only Shiro’s hand or Galra tech can do.

The strongest claim that suggests that Keith is half Galra is the comment Zarkon made while Keith was fighting. During a fight, Zarkon told Keith that he fights like a Galra soldier. This surprised Keith, but not that much. The looks on his face suggested that he knows that he is half Galra. But these are just theories, and we will only get to confirm whether Keith is actually half Galra or not in the next season of Voltron.

As for the story of Voltron season 2, we all know that it will be full of surprises. At the end of Voltron season one, we saw that the team was getting sucked into a big hole in different parts of the world. Now, in season 2, no one knows where they will end up after travelling through the hole, so they will most probably try to reunite with each other throughout the season. 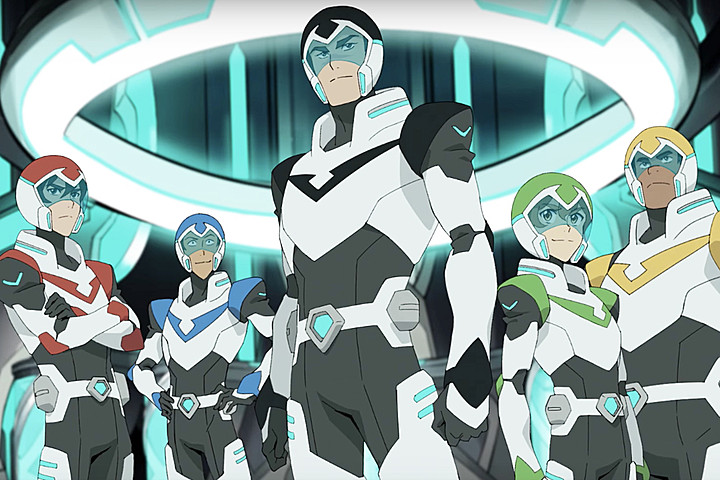 The first episode of Voltron season 2 will air on January 20, 2017, with the rest of the episodes airing periodically throughout the year. The series will premiere first on Netflix, and will then make its way to other media platforms.

Let us know if you’re excited for Voltron season 2 or not in the comments below.