It seems that smartphone manufacturers are understanding the customer’s hunger of power and has started a battery battle. On June 11, Gionee launched its Marathon M5 with 6,000mAh power battery divided in twin batteries, then recently we came through the Doogee S6000, which also packs 6,000mAh battery and will be released sometimes in August. Now, another Chinese smartphone maker – vkworld, has come with similar power for its upcoming smartphone, dubbed vkworld VK6050, which packs a whopping 6,050mAh battery with 5V 2A charging technology. The company claims that battery will last for 2 days in heavy use, 5 days in normal use, and 40 days in standby. 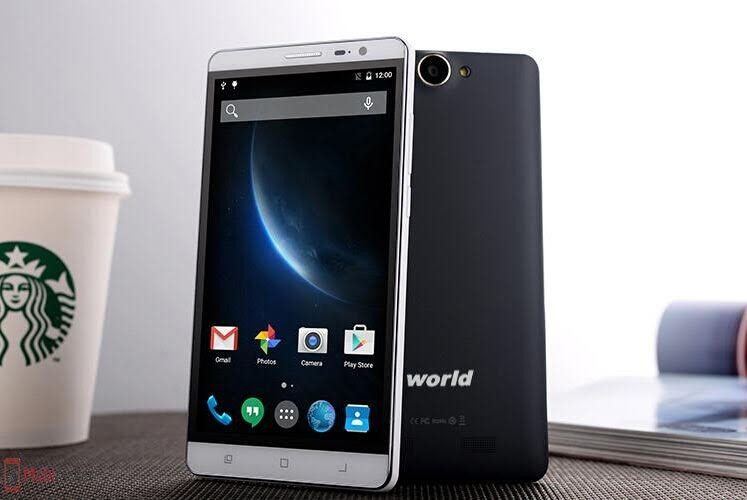 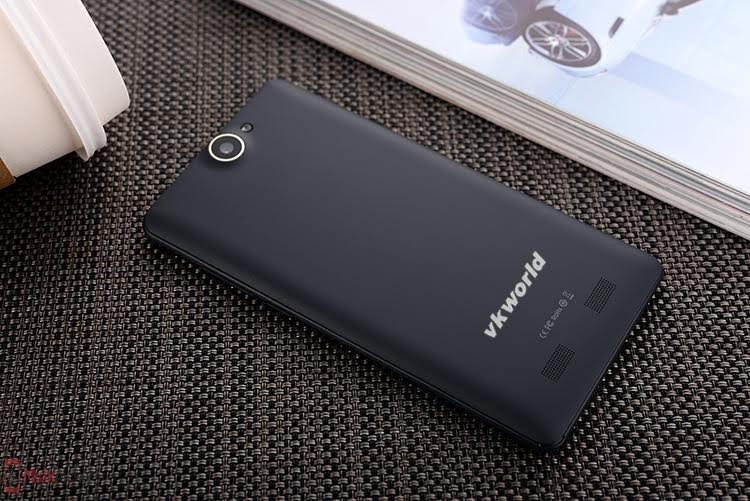 In terms of camera, the VK6050 features a 13MP OV primary snapper, and a 5MP OV front-facing camera for selfie lovers. As far as connectivity is concerned, it includes, Wi-Fi, GPS, Bluetooth 4.0, microUSB 2.0, 3G HSPA, 4G LTE, and Mobile Hotspot.