VKworld T1 Plus is a new model coming from a rising manufacturer trying to push its way into the big league. The phablet has a solid SoC, a large and bright screen, premium design and a huge battery. Let’s see how it compares with the iPhone 6s, one of the Apple flagship models from 2015. 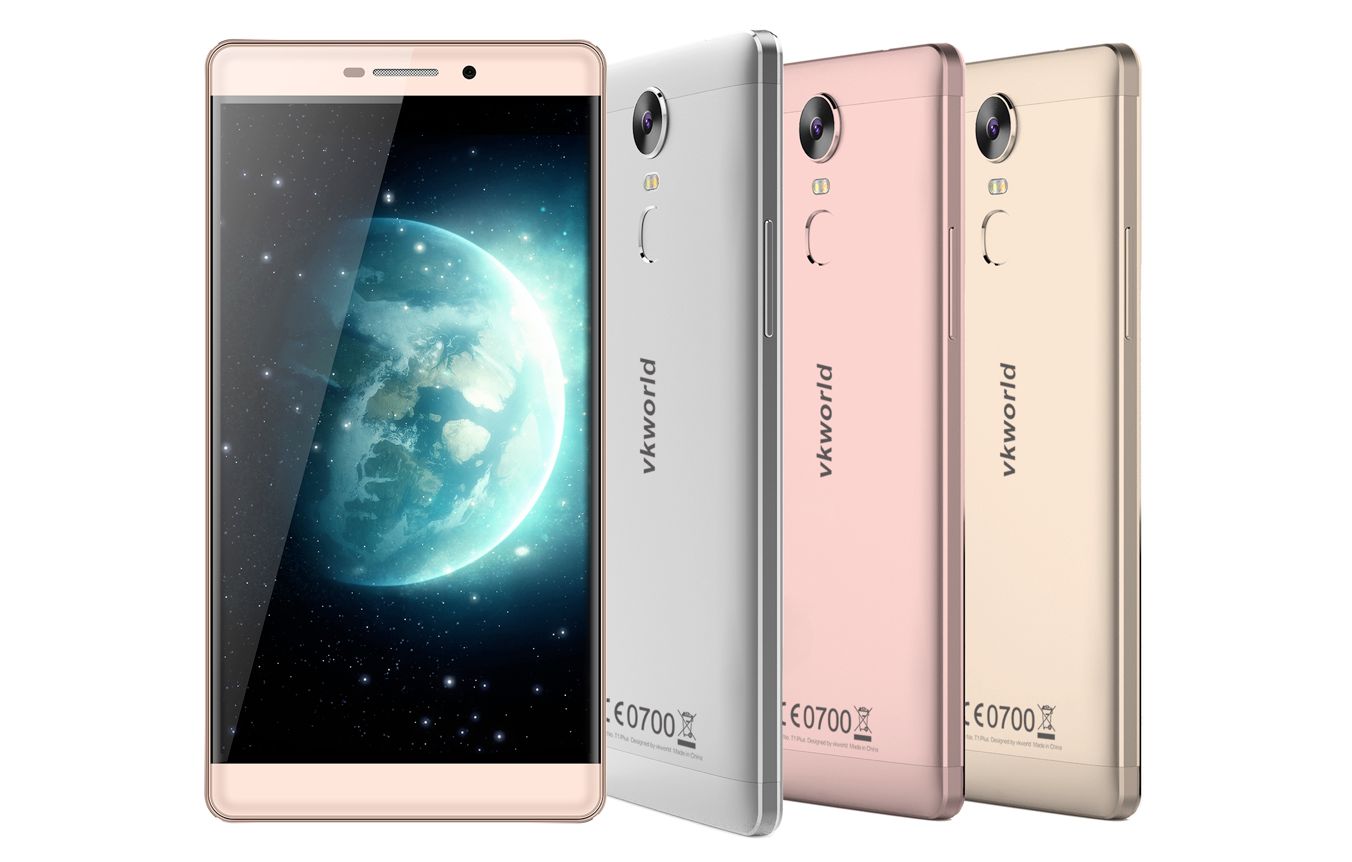 VKworld T1 Plus has a huge 6-inch display, but engineers at VKworld managed to keep the size of the device inside manageable borders. Measuring 159 x 82 x 7.9 mm the T1 Plus is surprisingly nimble. The design focuses on the huge display, the front is dominated by it, and 2.5D glass cover (armored with Gorilla Glass protection) makes bezels invisible, creating that curved-edge-screen look. Backside contains a fingerprint scanner and camera placed one under the other, at the upper middle. Not many details make for an attractive design, with the screen being the star of the show.

On the other side, we have the iPhone 6s, featuring a design used on three iPhone generations. A camera placed at the upper left part of the backside, antenna bands at the top and bottom of the backside and a large screen dominating the front along with the Home button. The phone measures 138.3 x 67.1 x 7.1 mm, thanks to its relatively small (for today’s standards) 4.7-inch display. The design feels a bit stale, with the device looking exactly the same as the iPhone 6. Don’t get us wrong, it’s okay for Apple to feature the same design on multiple models, but they just missed the mark after fantastically designed iPhone 5/5s. 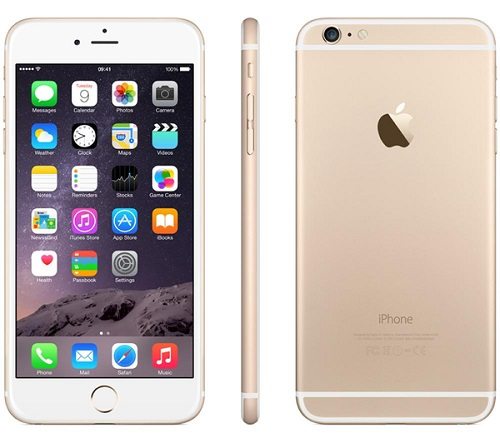 VKworld T1 Plus features MediaTek MT6737 chipset (4 x 1.3GHz Cortex A53 along with Mali-T720MP2 GPU) and while it won’t give you top-notch processing power, it will be enough for everyday work, for playing most mobile games, and it’s worth noting that multitasking won’t be the slightest problem. The phone is equipped with 2 gigs of RAM along with 16 GB of expandable internal storage. Since the screen sports 720p resolution, the chipset used will provide enough power for snappy performance.

The iPhone 6s features Apple A9 SoC (Dual-core 1.84 GHz Twister coupled with PowerVR GT7600 GPU) offering more than enough power for any kind of work. Full HD movies, video games, multitasking, the Apple A9 is ready for all that. The phone has 2 GB of RAM along with a choice between 16/64/128 GB of internal storage, which can’t be expanded.

The iPhone 6s is equipped with a 4.7-inch, 750 x 1334 IPS LCD display. While the resolution isn’t a big issue, the size will make watching videos not so pleasant experience since the screen is too small to notice all details. On the other side, gaming and web surfing will be excellent on this diagonal.

The T1 Plus is equipped with a 13 MP (f/2.0) main camera sensor made by Sony (IMX258 Exmor RS), supporting phase detection autofocus, HDR, and a LED flash. The camera is capable of recording 1080p at 30fps videos. The camera can produce some amazing photos, with solid performance even while taking photos in low light conditions; the photos are comparable with those taken with the iPhone 6s. The selfie camera counts 8 MP.

The T1 Plus features an enormous 4300 mAh battery, enough for two, even three days of use. The phone runs under Android Marshmallow and is equipped with a phenomenal fingerprint scanner offering many practical functions.

The iPhone comes with a nimble 1715 mAh battery, but since the iOS is highly optimized you can expect up to one full day of use. The phone ships with iOS 9, but iOS 10 update is already available. The device is equipped with a fingerprint sensor.

While not having flagship specs, the T1 Plus is one capable device. For just $109.99 you can get a huge screen, solid processor, premium quality chassis and a behemoth capacity battery. A great choice for all looking for a capable budget device.

The iPhone 6s would be a great choice if not for the high price. It’s simple; the phone doesn’t offer enough for its price. But, if you like iOS over Android, it is a solid choice, especially since the iPhone 7 didn’t bring any interesting new feature.