MobiPicker
Mobiles Android Vivo Y55L With Snapdragon 430 and 4G VoLTE Launched At Rs. 11980
Share on Facebook
Tweet on Twitter
Deal Alert: 49% Off on ExpressVPN
Touted as #1 VPN in the world, ExpressVPN is now offering 49% off & an additional 3-months of service on its annual plans.

Vivo has launched a new smartphone in the Indian market. The latest addition to its ‘Y Series’ is called Vivo Y55L. It is priced at Rs. 11,980 and will be available across India from 15th October. The Vivo Y55L comes in Gold and Space Grey color options. 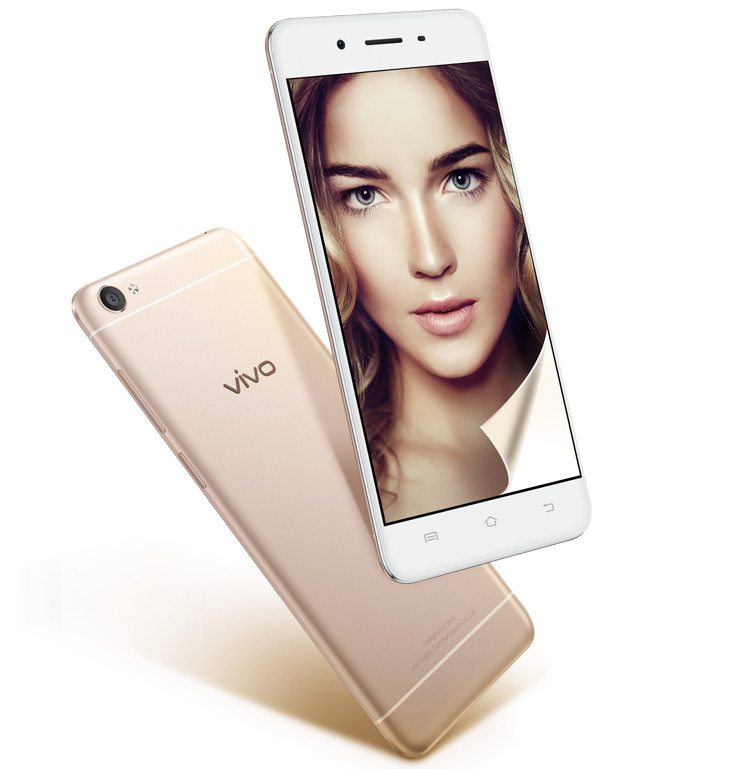 “At Vivo, we always aim to offer new and exciting features for our valued customers. I would like to express my heartfelt pleasure to be appointed as CEO, for a market which is dynamic with a robust smartphone user base. My vision is to further the brand promise, articulate and realise the intrinsic brand value for the next stage of our growth in the coming months.

India is a very important market for us because of the maximum smartphone penetration. We want to cater to every price point with our innovative products. And, through Y55L we want to tap the users that are looking for a smartphone that not just looks great but also delivers the desired results with its overall package,” said Kent Cheng, newly appointed CEO, Vivo India.