MobiPicker
News Vivo Y37 launched with 13MP rear camera and 2GB RAM
Share on Facebook
Tweet on Twitter
Deal Alert: 49% Off on ExpressVPN
Touted as #1 VPN in the world, ExpressVPN is now offering 49% off & an additional 3-months of service on its annual plans.

Chinese manufacturer Vivo has quietly listed a new smartphone named Vivo Y37 on its official website. In terms of design, it resembles the previous inventories from Vivo, or more specific we can say Vivo X5 Max. With 2GB of RAM, the Y37 packs 16GB onboard storage, which is further expandable up to 128GB via a microSD card. 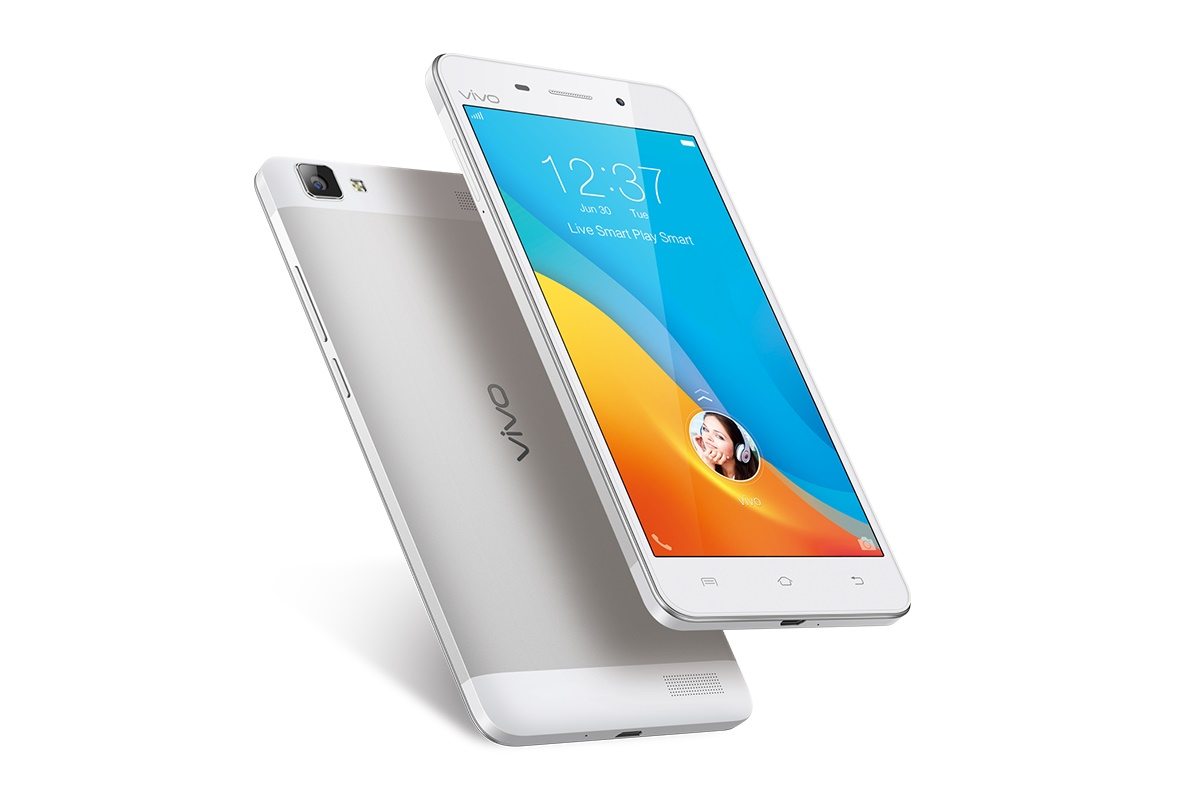 It runs latest Android 5.1 Lollipop Operating System, and is powered by an octa-core 1.3GHz processor. The Vivo Y37 comes with a 5.5-inch display with a resolution of 720 x 1280 pixels, dual-SIM support, and a 2,720mAh battery. It comes with Energy Saver 2.0, which extends the battery life significantly. 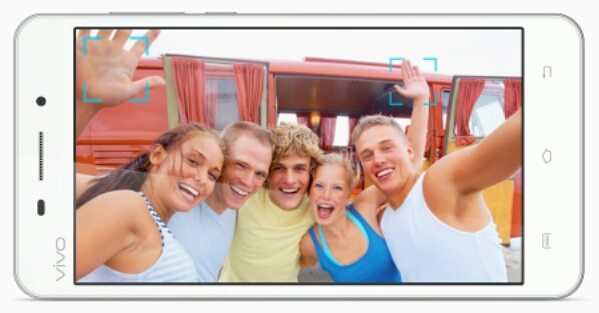