Vivo, the largest telecommunications provider for South America launched its new device in India, entitled Vivo Y27L. In recent times, the company has launched many smartphones in India. 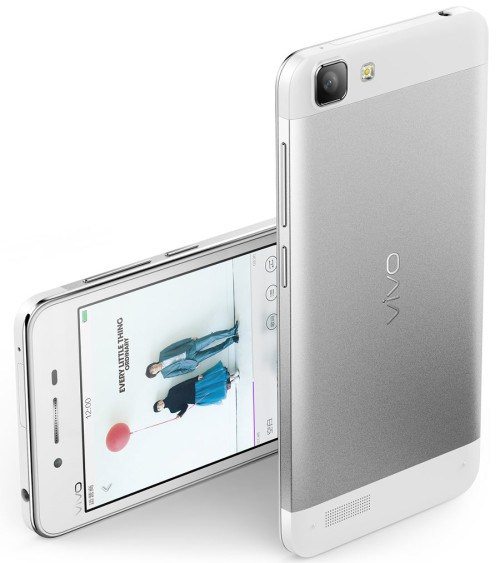 When it comes to the operating system, the device runs on FunTouch OS 2.0 out of the box which is based on Android KitKat 4.4. A unique built-in smart wake up feature allows users to launch apps directly from the lock screen by drawing different letters on the screen.

The Y27L contains an 8MP main camera with an LED Flash which allows it to shoot 1080 Full HD videos. A good 5MP front camera makes it better for photos and video-calling as well. A dual-sim feature, 3.5 mm Jack slot and FM Radio are the added components for the phone. The size of the phone is at 6.99 mm and it is made up of Magnesium alloy and weighs 137 grams.

On the connectivity front, the 4G LTE, 3G HSPA+, Wi-Fi 802.11 b/g/n, Bluetooth 4.0 and GPS add vivacity to the device. Isis available in Silver and White color options and has been priced at Rs 12,990 in India. The company recently launched Vivo V1, Vivo V1Max, and Vivo X5Pro smartphones in the country thus expanding its base.