MobiPicker
Mobiles Android Vivo Xplay 6 Announced With “Four Curved Screen” and “Dual Camera” –...
Share on Facebook
Tweet on Twitter
Deal Alert: 49% Off on ExpressVPN
Touted as #1 VPN in the world, ExpressVPN is now offering 49% off & an additional 3-months of service on its annual plans. 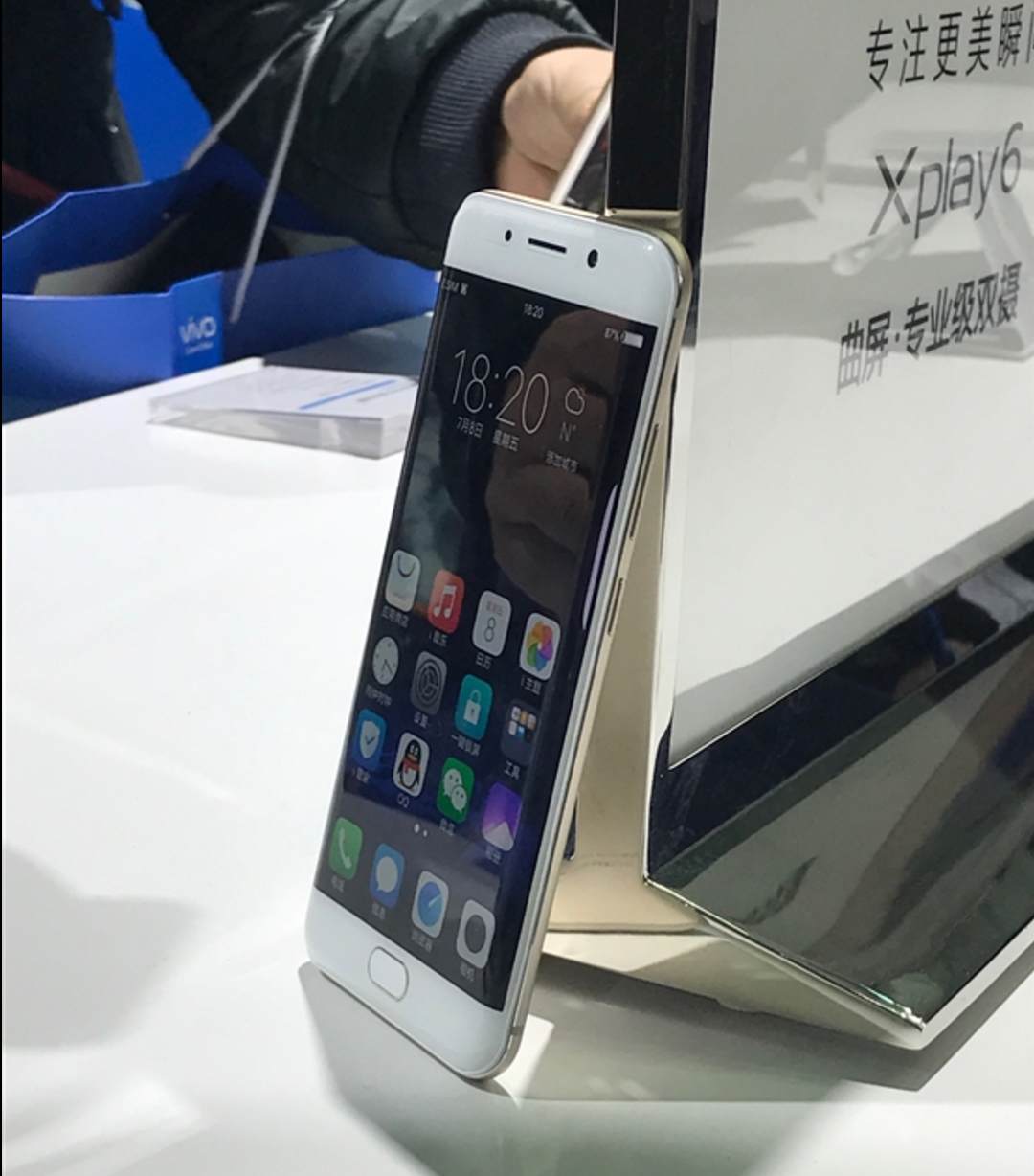 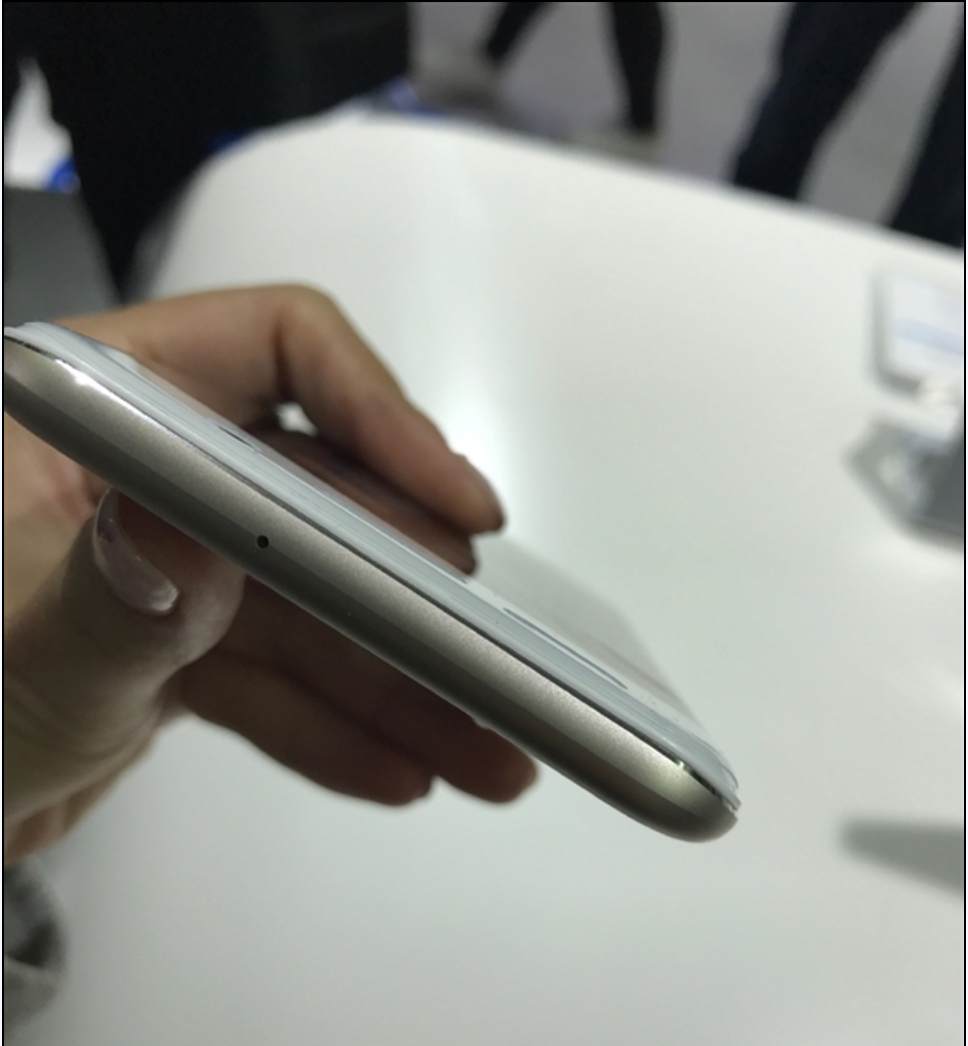 The phone runs Funtouch OS 3.0 and sports a stunning all-metal body. Despite the extra space consumed by the battery and the space restrictions imposed by the four curved screen, the phone is just 5.2mm thick. 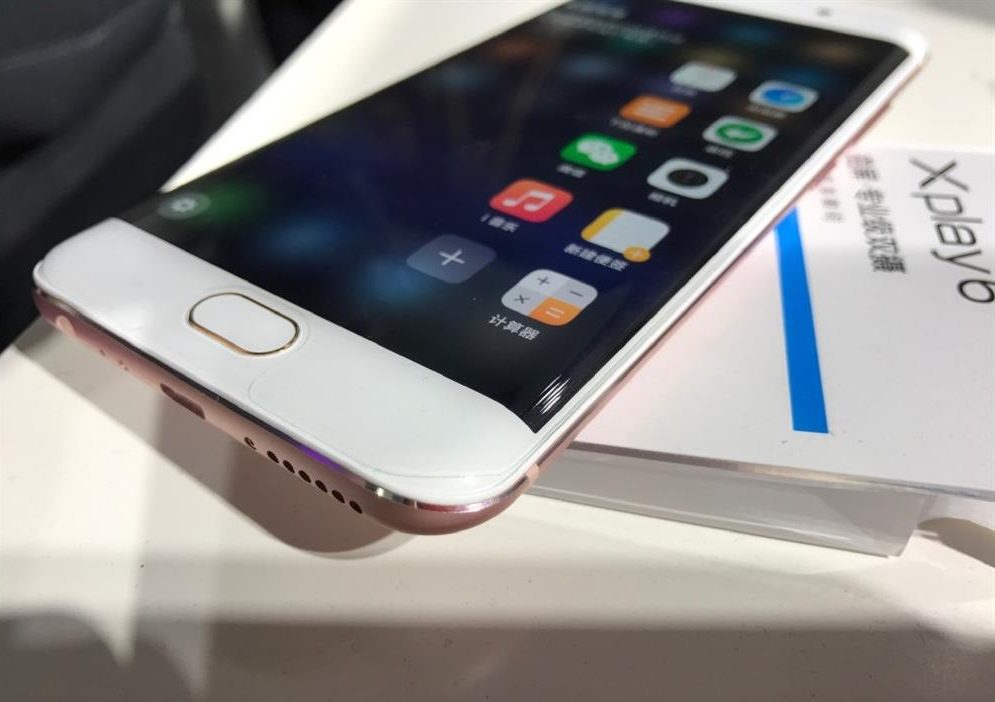 Vivo’s high-end phones are pretty expensive. The Vivo Xplay 6 is priced at $655 (approx 4450 yuan). The phone will go on sale from December 12 and will be available online and retail stores. There is no word on the global availability so far.