Last November, Vivo launched their metal phones, the Vivo X6 and Vivo X6Plus. Recently, details regarding X6S Plus were also leaked. And now, a new phone, the Vivo X6S has passed through TENAA with a list of possible specifications and pictures. The phone looks really good with the metallic body and it is very thin at just 6.56mm. Like the X6 Plus and X6, the metal body of the X6S is hopefully made out of an alloy of anodized aluminum and magnesium. It is milled in 57 steps and nano injection molding, laser engraving and hand polishing are all done to make it look just perfect. 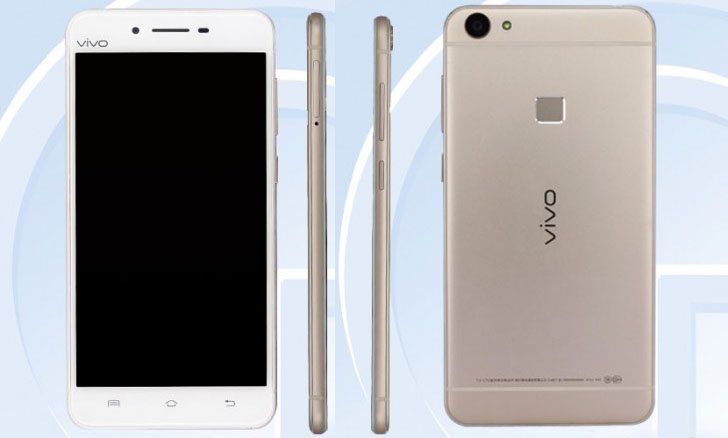 Vivo X6S packs in quite a bit of brilliance inside it. It has a 5.2inch AMOLED screen with a Full HD resolution. The phone will feel zippy with its 1.8 GHz octa-core processor coupled with a whopping 4 GB of RAM. X6S also has a massive internal storage of 64 GB with an option to expand it even further. For clicking pictures, there is a 13 megapixel rear shooter and an 8 megapixel front camera. The phone is quite light at just 140.5 grams. Details regarding the battery have not been revealed yet.

Vivo hasn’t had any big announcements for MWC 2016. Maybe the X6S and the X6S Plus will be unveiled at the conference that will take place in a week. Or maybe if that doesn’t happen it will hopefully be launched in a few weeks’ time. The phone is sure to be a hit if it’s priced right and has a large battery.