Chinese smartphone manufacturer Vivo just unveiled two of its latest smartphones in Chinese smartphone market. The devices have been dubbed as the Vivo X6S and it has a bigger sibling in the X6S Plus. These devices are the successors to the last year’s Vivo X6 and X6 Plus and have almost identical design and form-factor.

These devices are built for music lovers as Vivo has laid special focus on the audio quality of these devices. The Vivo X6S and X6S Plus pack in Yamaha YSS-205X signal processor. The X6S sports an AKM4375 32-bit DAC while the X6S Plus sports an ES9028 DAC. 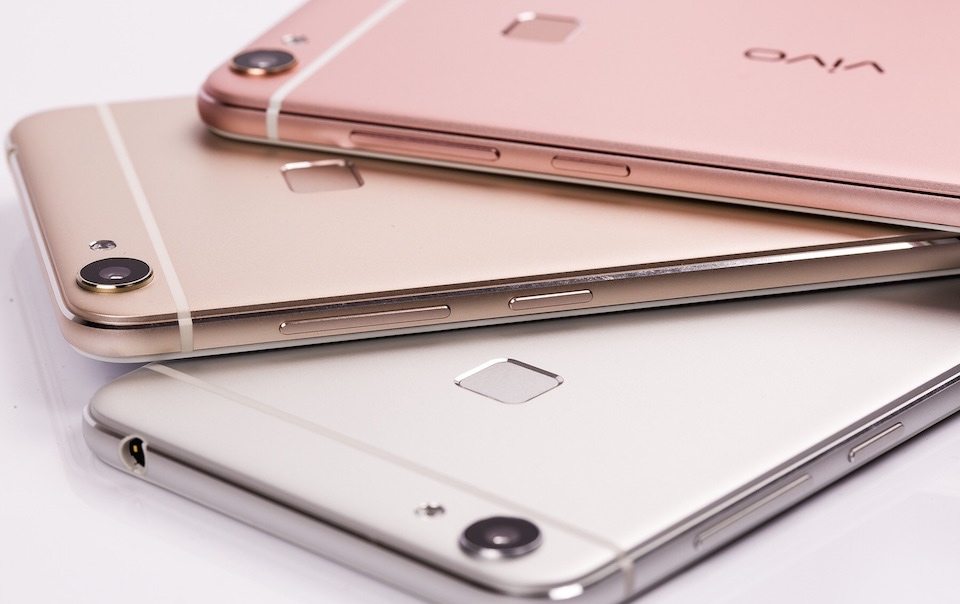 The Vivo X6S features a 5.2-inch FHD Super AMOLED display while the X6S Plus sports a 5.7-inch display with FHD resolution. The innards of both these devices are almost identical. Both of these smartphones are powered by an octa-core Qualcomm Snapdragon 652 chipset coupled with 4GB of RAM and 64GB of inbuilt storage (non-expandable).

On the camera front, there is a 16MP rear shooter with PDAF on the X6S Plus and a 13 MP rear snapper on the X6S. Both these devices support 4G and have other connectivity options like Wi-Fi, Bluetooth 4.0, MicroUSB 2.0 and FM Radio among others.

The other difference between the X6S and X6S Plus is the battery. The X6S packs a 2400mAh battery, while the X6S Plus packs a bit larger 3000mAh unit. The Vivo X6S and X6S Plus also sport fingerprint sensors on the rear of these devices and comes shipped with Android 5.1 Lollipop.

There is no news on pricing or availability of these devices and we’ll keep you posted if anything comes up. Till then, stay tuned.