Vivo X6 has already created a buzz in the market since its initial news. Chinese manufacturer Vivo has consistently been releasing the details about the Vivo X6, but taking only one step at a time. The phone is expected to have a 4GB RAM and and a fingerprint reader which is compatible with e-Payments. Apart from that there are number of rumors about its undisclosed certifications have kept the rumor mills buzzing.

The latest talk in town is based upon the teaser which shows of an improved technology which will have a dual charging feature in Vivo X6. With this feature we feel that the phone will be charged in a time period which has never been heard of and will be the fastest charging time by any device released so far.

Currently the results of this feature test are not yet available in public domain but according to our sources it will quite similar to Oppo’s VOOC charging. Looking at the specifications it is a device with 6” QHD with Force Touch screen and powered by a MediaTek Helio X20 chipset having deca-core CPU and 3GB of RAM. The phone is expected to have 32GB of internal storage and 21MP camera on the rear side alongwith 12MP front facing camera, and a whooping 4000mAh battery. 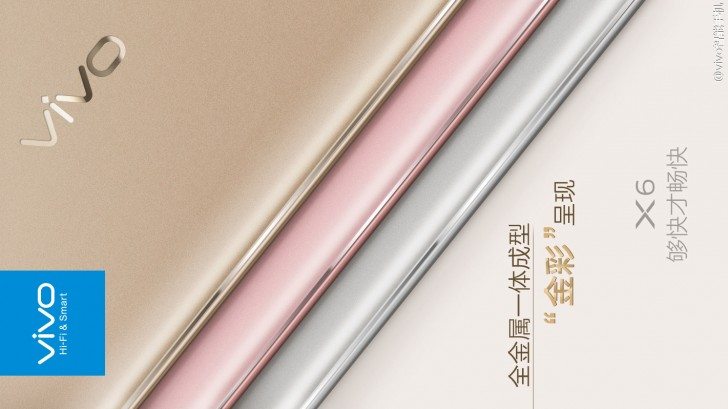 Apart from that, 1GB of RAM will be there to provide a dedicated video solution to provide a better viewing experience to the users. However none of the features is confirmed yet and we have to wait for some more time for the details. Vivo X6 is expected to be released in couple of weeks from now.