Vivo has been able to stir up some excitement in the smartphone industry by announcing the Vivo X6. A lot of teasers and leaks about the phone have been revolving on the web recently, including the news that says the phone will come with a fingerprint sensor that is compatible with e-payment. What comes as the latest information about the X6 is that the phone has finally passed through China’s TENAA website. 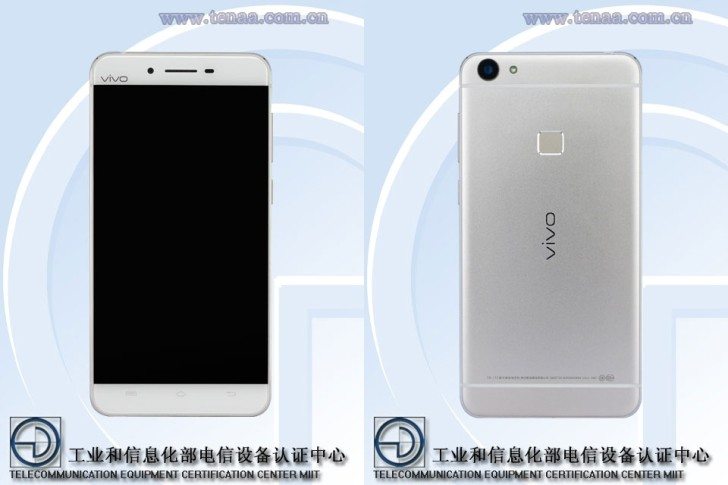 Unfortunately, the TENAA listing does not reveal any specifications for the phone. But thankfully, the listing contains some clear images of the Vivo X6 which gives us a very clear idea about how the device is actually going to look like. The phone gets a clean metal body and we can spot the two antenna lines at the rear. The back of the phone reminds us of the iPhone 6s and the HTC One A9. The camera placement, again, is similar to the iPhone 6s’, while the fingerprint reader sits in the upper-middle part of the rear. There’s a SIM tray on the left side, with the volume and power buttons placed on the right. The display of the phone features extremely thin bezels. 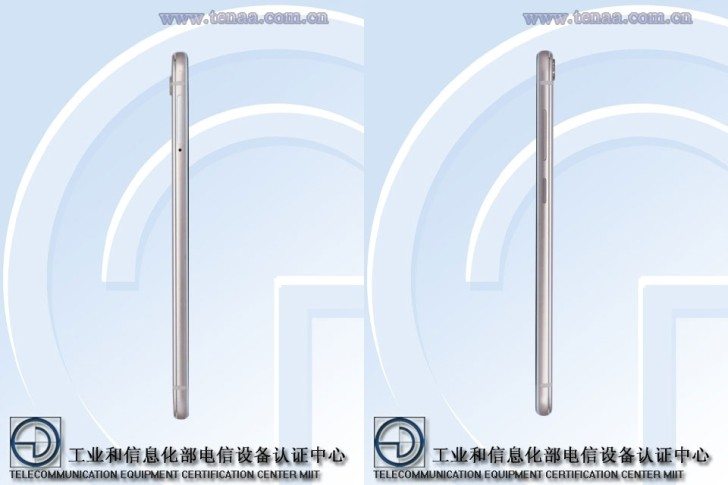 What’s worth noticing is that in one of the side-shots, we can see that the Vivo X6’s camera has a slight bump protruding out. Also, when you compare the two side-shots of the phone, you will find that the camera is positioned a bit lower in one of the pictures. Can it be a mix-up? We have no clue.

Although TENAA did not reveal the hardware details of the X6, previous leaks have given us a good idea of what to expect from the device. The phone is rumored to get a 6-inch QHD Force Touch display, deca-core Helio X20 processor, 3GB RAM, 32GB internal storage, 12MP front camera, 21MP rear camera, and  a nice 4,000mAh battery. The phone may also rock a 1GB dedicated graphics RAM. However, none of these specs have been officially confirmed by Vivo yet, so we’ll have to wait until the Vivo X6 releases expectedly by the end of this month.