Vivo is apparently taking things too far by creating such a big hype around its upcoming flagship smartphone, the Vivo X6. However, the scheme seems to be working for the company,  as every tiny bit of detail that leaks out about the phone seems to gather a lot of attention. 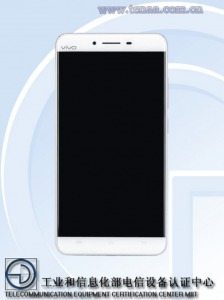 It was not even a week ago when two Vivo X6 Plus variants were spotted on TENAA without specs or images. And today, the X6 Plus has been re-listed on TENAA, this time with its images. Another new development regarding the phone is that a third variant of the Vivo X6 Plus has been found on TENAA, which is creating a bit more confusion over what the smartphone company is planning for the big release.