MobiPicker
News Vivo X5Max S certified at TENAA; 7.29mm thin, 4,150mAh battery
Share on Facebook
Tweet on Twitter
Deal Alert: 49% Off on ExpressVPN
Touted as #1 VPN in the world, ExpressVPN is now offering 49% off & an additional 3-months of service on its annual plans.

Vivo X5Max S is a variant of the slimmest phone Vivo X5 Max with thickness of 7.29mm. TENAA regulatory in China has certified the phone. It is powered by a 4,150mAh battery unlike its X5Max variant which has only 2,300mAh battery. 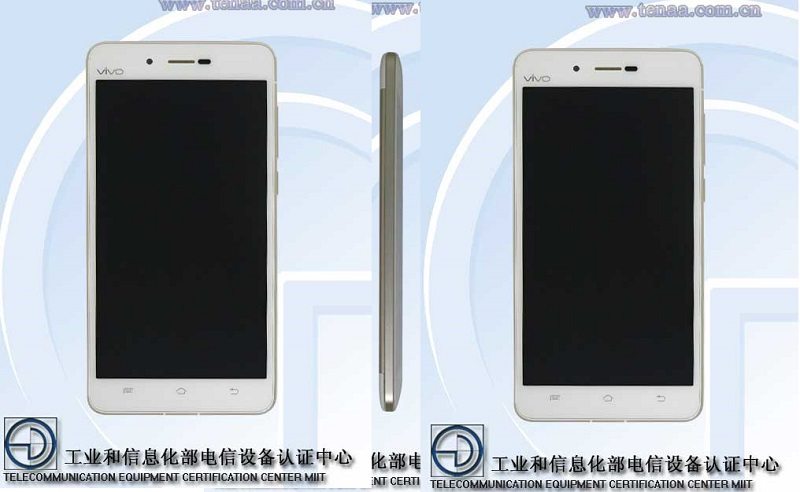 With double tone metal build like X5 Max, it is equipped with a 5.5-inch screen and resolution of 1080×1920 pixels. It houses an octa-core 1.7GHz processor, coupled with  2GB of RAM. With 16GB on-board storage (expandable up to 128GB through microSD slot), it offers dual SIM dual standby capability. VivoX5 Max S has an 8 megapixel rear camera and 5 megapixel selfie shooter.

It is expected that Vivo X5Max S launch date might be revealed on May 13 along with the launch of Vivo X5Pro. Considering the dimensions and bettery specification, Vivo X5Max S will be the thinnest phone with battery of 4000mAh+. 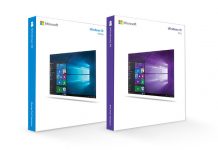 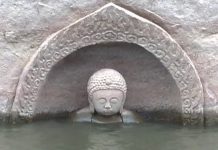