A lot of people don’t yet know that Vivo is going to launch two new devices- Vivo V3 and Vivo V3 Max- in India on 5th April, and the company has already confirmed that on its Facebook page. The new devices in question are said to be carrying specs similar to the Vivo Xplay 5, X6, or X6 Plus. Fortunately, the Vivo V3 Max has been spotted on China’s TENAA site, which is the usual procedure before a phone’s launch. The TENAA listing has revealed a lot of important specs about the V3 Max. 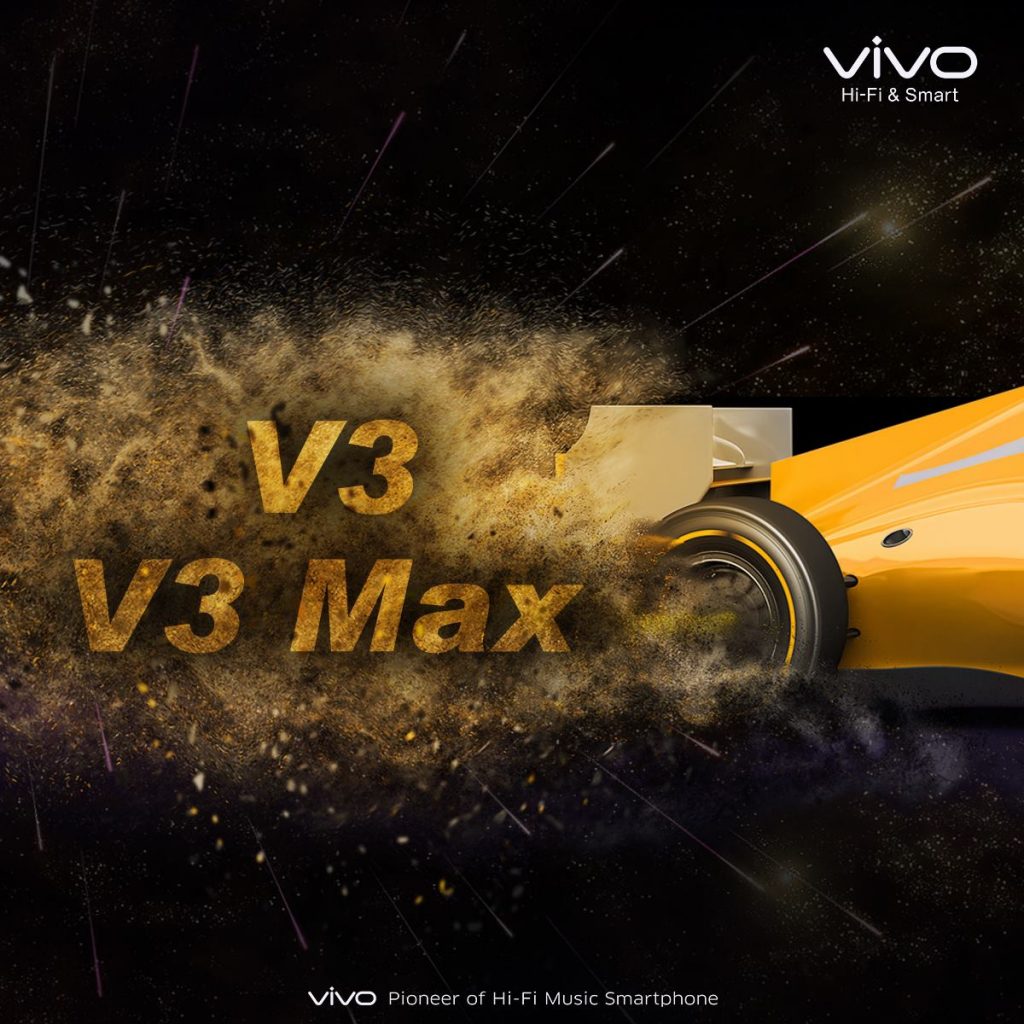 The Vivo V3 Max features a 5.5-inch FullHD TFT screen and is powered by a 1.5GHz octa-core processor. Some rumors say that the chipset in the phone might be the Snapdragon 820, but as the SD820 is a quad-core chip, we think a MediaTek Helios P10 or Helios X10 chip is more likely. The phone gets 3GB of RAM and 32GB of inbuilt storage expandable via microSD card up to 128GB.

The V3 Max runs Android 5.1.1 Lollipop, but we expect the company to release the Android 6.0.1 Marshmallow update for the phone at a later stage. Dimensions of the phone are 153.90 × 77.10 × 7.58 mm and the weight is 168 grams. The device supports all the standard connectivity options including 4G LTE. The TENAA listing does not contain any details about the camera. The existence of a fingerprint scanner on the Vivo V3 Max has already been confirmed by a leaked image.

The Vivo V3 hasn’t shown up on the TENAA site yet, but we expect it to carry similar specs like the V3 Max and a smaller battery. Both the phones will be launched in India and China. We’ll bring you all the official details once the devices are launched on 5th April. Stay tuned.