2016 is going to be one heck of an important year for virtual reality. After all, it will be the first time in history when giant corporations like Oculus/Facebook, HTC/Valve, Sony, and Microsoft (even though HoloLens is more of an augmented reality device) are going to roll out VR devices for the consumer market.

And from what we have known and seen so far, not only is virtual reality is already here, but it is also better than many of us had initially anticipated.

Here’re the top 4 virtual reality trends in 2016 to look out for: 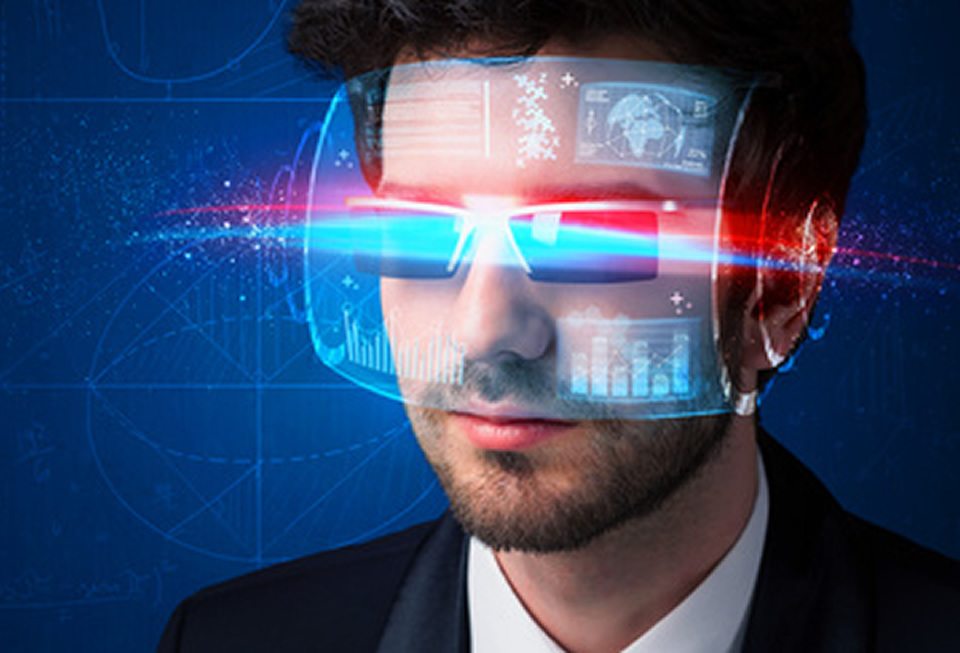 1# It will be a learning year

2016 will mostly be the year when the broader audience across the world will make themselves familiar with the concept of virtual reality. Despite coming a long way, virtual reality continues to be an alien concept for the vast majority of the masses.

Whether or not VR will be able to come up with a revolutionary app or any other popular use case remains a matter of speculation. However, one thing is certain – there will certainly be a developing sense with regard to what consumers by and large want to do with VR gadgets.

The year 2015 witnessed the dawn of a trend that aimed to distribute low-cost, low-end VR devices to the masses. A number of publications including the likes of Outside Magazine, the New York Times and others started delivering free Google Cardboard headsets to their subscribers.

Users were already required to plug in their smartphones to transform the Cardboard into a head-mounted VR display. The New York Times alone distributed more than 1.2 million Cardboard units to its subscribers across the US.

This trend is likely to continue in 2016 as well – in some form or the other.

While one could justifiably argue that 360 video is, in fact,  technically not virtual reality, there’s no denying that bringing it to more hands heads will certainly be a positive development.

While you may not probably expect VR movies right away, it is highly likely that the realm of VR content will attract a far higher investment.

A number of major motion pictures including Jurassic World, Star Wars, The Martian, and Insurgent have developed VR experiences to add more charm to their marketing campaigns.

According to an estimate by DigiCapital, the VR content market will be as high as $30 billion by the fall of 2020.

4# Don’t expect anything from Nintendo or Apple yet

Because the time is not ripe yet…