In the upcoming launch of virtual reality headsets, game developers still face a serious problem despite giving all their efforts to advance in the said project. With the unnatural controls and movements that virtual reality brings to games, motion sickness is a real issue, discussed at this week’s Game Developers Conference in San Francisco.

Current available virtual reality gears from Oculus, HTC and Sony have low-latency properties intended to reduce nausea-inducing frequencies that the past VR headset had mistakenly made. However, users still report the same sickness even after using the enhanced virtual reality gears such as the Oculus Rift. 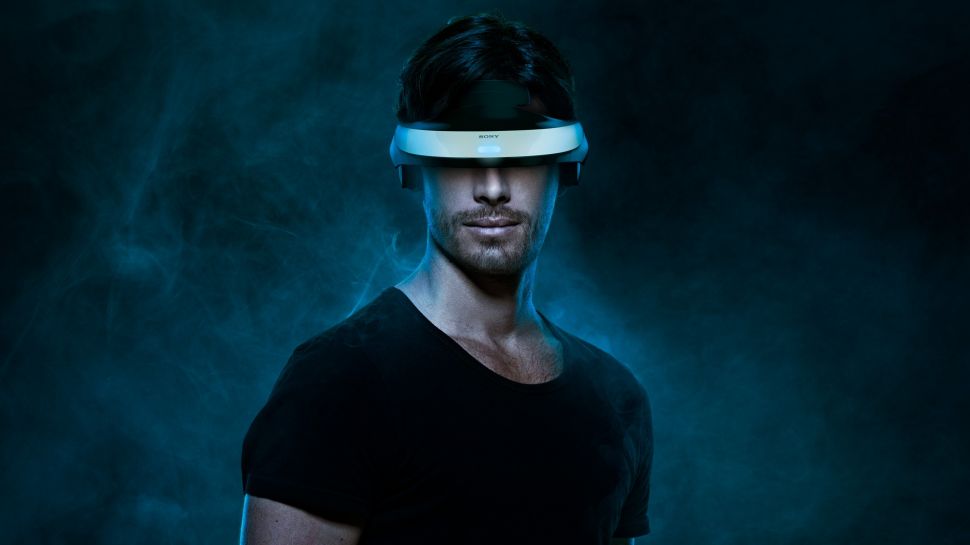 “The challenge is that people’s sensitivity to motion and simulator sickness varies wildly,” said Evan Suma, an assistant professor who studies VR at the University of Southern California, during a talk at the 30th annual gathering of game creators.

“If you have something for your brain to fixate on as the thing that matches similar inputs you’re given when sitting in the real world, you’re going to be feeling a lot better,” said Palmer Luckey, co-founder of Oculus, which ignited the latest VR revolution in 2012.

VR developers are also aware of this issue, they posted health and safety warnings outside their booths that users can experience nausea, motion sickness, blurred vision and disorientation. Attendees that try felt the same issue after trying different games for hours.